After taking a pause during the holidays, Boh Bros Construction Co. crews continued underground utility work and roadway restoration in the Audubon neighborhood as part of the $7.3 million Audubon Group A infrastructure improvement project.  In January, crews continued excavation and milling work on Hurst and Octavia streets. Waterline work on Webster and Henry Clay streets continued in close collaboration with Sewerage & Water Board. The project is currently scheduled to be complete in summer 2021, weather permitting. 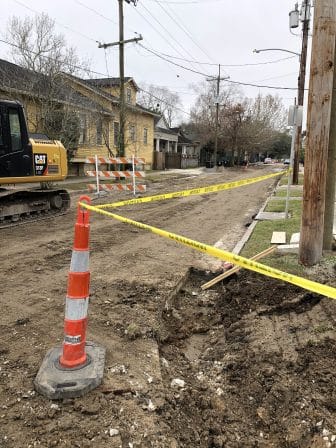 The $11.9 million Black Pearl, East Carrollton Group A project, which began construction in August 2020, continues to make progress. In January, Hard Rock Construction Co. completed Americans with Disabilities Act-compliant curb ramps on Burdette, Fern, and Green streets. Waterline and sewer-line work continues on Short and Plum streets.  Utility work will continue in the coming month, in addition to excavation and concrete work.  The projects is expected to be completed in spring 2022, weather permitting.

The $5.1 million Black Pearl Group B infrastructure improvement project began in December 2020. In January the construction contractor, Infinity Construction, began sewer-line replacements in the 7600 block of Dominican Street. This work will continue north, toward Cherokee Street, and south, toward Leake Avenue, for the next three months. The project is expected to be completed in winter 2021, weather permitting. 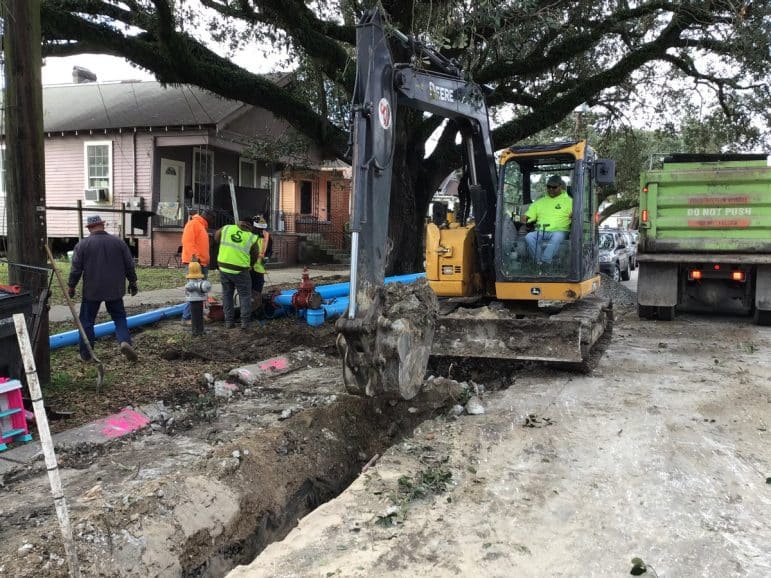 Hard Rock Construction Co. crews broke ground on the $13.6 million Broadmoor Group A project in December 2020.  In January, in close collaboration with the Sewerage & Water Board, crews began waterline test closures throughout the project. These test closures are in preparation for future waterline tie-ins. Crews are also working on roadway and sidewalk restoration. The community will continue to be informed ahead of any work that will involve utility disruption or impact their parking and access to their streets.  Residents are asked to continue to be mindful of “No Parking” signs installed prior to roadwork. Vehicles are eligible for towing if not moved within 24 hours of signs being placed.

Barriere Construction, in close collaboration with the City of New Orleans and Sewerage and Water Board of New Orleans, are working together to restore damaged infrastructure in the Central City neighborhood as part of the Central City Group A project.  In January, crews continued performing waterline tie-ins on South Derbigny and Josephine streets. Some weekend work was required to remain on schedule after the holiday season. The project is scheduled to be completed in fall 2021, weather permitting.

Hard Rock Construction Co. in close collaboration with the city and Sewerage & Water Board, is working to restore damaged infrastructure in the Freret neighborhood as part of the Freret Group A infrastructure improvement project. The construction project is scheduled to be complete this winter. 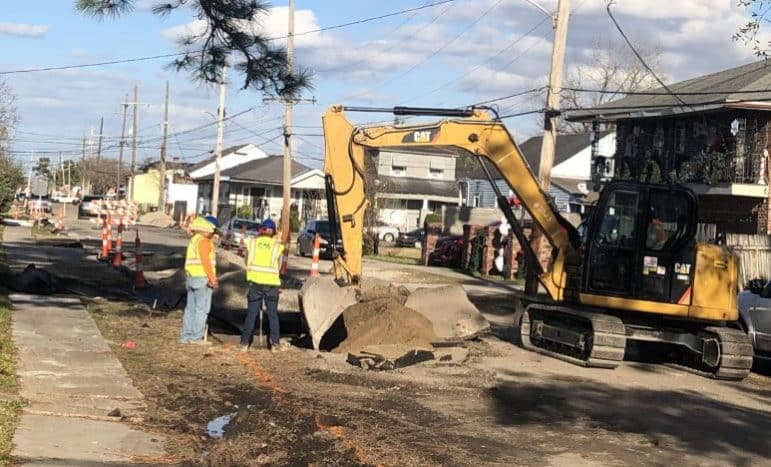 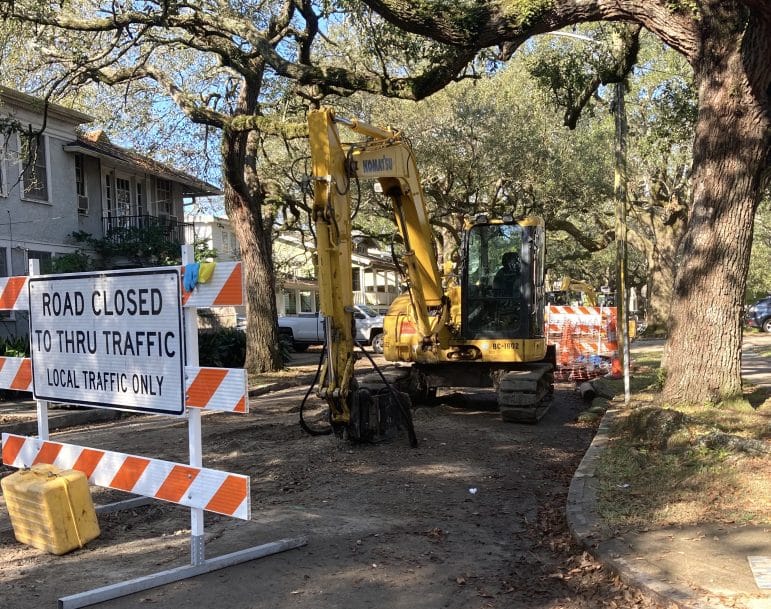 Wallace C. Drennan, Inc. crews have completed sewer-line system installations and house connections on the 3900, 4000 and 4100 blocks of State Street Drive as part of the Marlyville-Fontainebleau Group C infrastructure improvement project. Crews will return during the second to third quarter of 2021 to complete full-depth roadway reconstruction on State Street Drive from Fontainebleau Drive to Dart Street. Currently Drennan crews are replacing sewer lines on Neron Place and Fig Street.