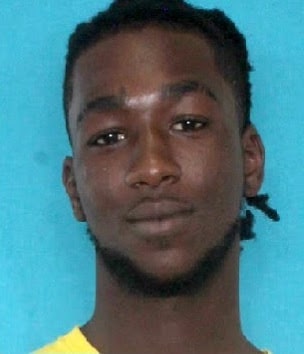 The NOPD has arrested Joshua Dean, 18, and has obtained an arrest warrant for Robert Garrett, 23, in the ongoing investigation of multiple armed carjacking incidents in Uptown neighborhoods and in the Navarre neighborhood and Jefferson Parish.

Two occurred in Carrollton on Feb. 9, one in the 8100 block of Green Street, targeting two women delivering food. It was quickly followed by another on Cohn and Pine streets.

Another occurred late Saturday (Feb. 13) in the 3600 block of State Street. A 59-year-old woman and her 15-year-old son were picking up a passenger when two gunmen forced them out of their vehicle.

The suspects are also linked to a Feb. 10 armed carjacking of a woman driving on Vicksburg Street near Delgado Community College. 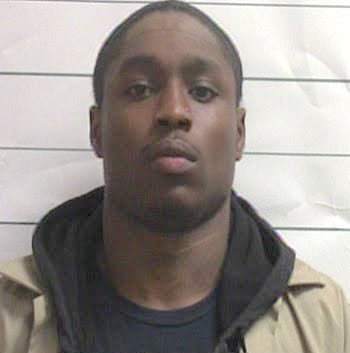 Detectives developed and positively identified Dean as a suspect of these incidents, along with developing Robert Garrett as a suspected accomplice.

On Monday (Feb. 15), NOPD Second District detectives located and arrested Dean, who was found at the time of arrest to be in possession of a handgun that was reported stolen.

Dean was transported to Central Lockup and booked on charges including four counts of armed robbery and one count of obstruction of justice, illegal possession of a stolen firearm and resisting an officer, plus the Jefferson Parish warrant.

Anyone with additional information on these incidents or on the whereabouts of Robert Garrett is asked to contact NOPD Second District detectives at 504-658-6020 or call anonymously to Crimestoppers of Greater New Orleans at 504-822-1111 or toll-free 1-877-903-STOP.

Robert Garrett’s age was incorrect in the original post of this story, based on the birth date provided by the NOPD. Garrett is 23, not 18.