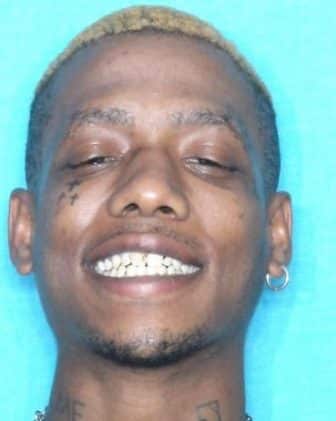 Police arrested Phillip Barbarinin, 24, on Monday after a dramatic standoff outside his University area home.

Less than an hour after the New Orleans Police Department obtained a warrant for Barbarinin’s arrest on Monday morning, a SWAT team was called to his home in the 2100 block of Audubon Street, near South Claiborne Avenue.

The standoff lasted from about 9 a.m. to 2:30 p.m. Police had barricaded the surrounding streets.

By 10:35 p.m., Barbarinin was booked into Orleans Justice Center on eight counts of armed robbery, one count of second-degree battery and three counts of aggravated assault with a firearm.

He remained jailed on Tuesday morning. No bail had been set, Sheriff’s Office records show.

The robberies occurred Saturday morning in Carrollton neighborhood and Sunday evening in the Audubon neighborhood. In each incident, a male in his early 20s was targeted in the University area.

Anyone with additional information on these incidents is asked to contact NOPD Second District detectives at 504-658-6020 or call anonymously to Crimestoppers  at 504-822-1111.

This story was updated after Barbarinin’s arrest.