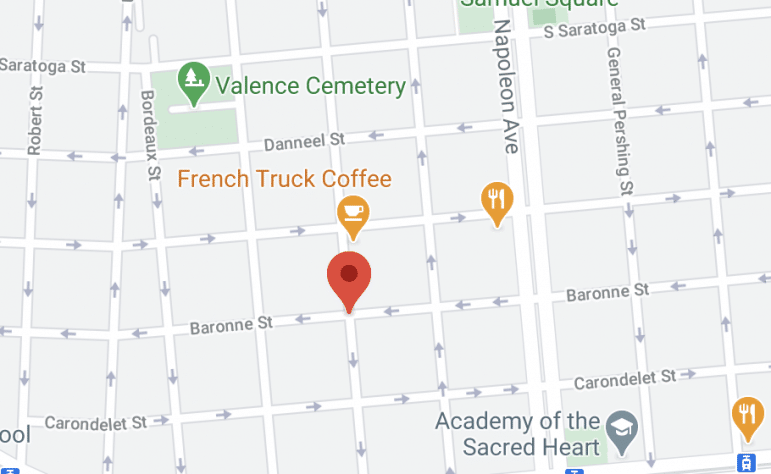 The incident is one in a rash of carjackings and vehicle thefts this week that appear to target young women driving alone early in the morning.

The Uptown incident occurred not long after midnight in the 1800 block of Cadiz Street. A 25-year-old woman was parking her vehicle when a man approached with a handgun and ordered her out of the car.

The gunman fled in the vehicle, which was later recovered at Magic and North Miro streets in the Treme-Lafitte area.