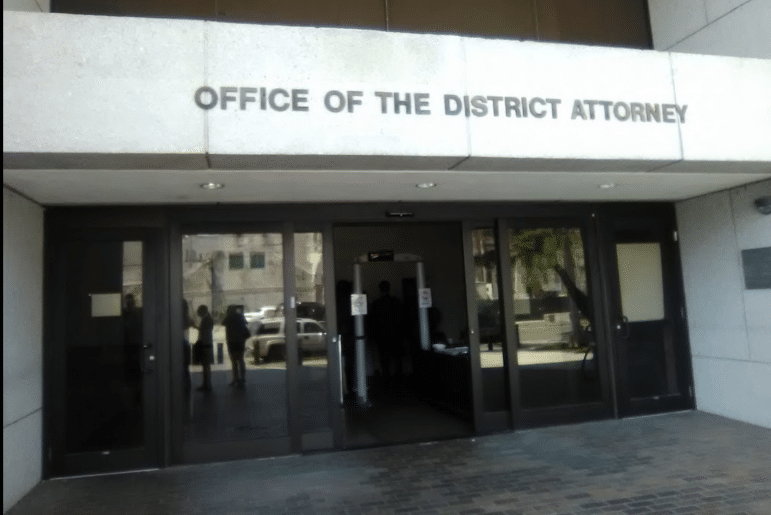 The theme of Saturday’s zoom meeting was “Protect Vulnerable Communities.” This is also one of the working groups in his transition team. Attendees brought up a wide range of concerns: police treatment of sexual assault survivors, policing in schools, racism in policing and the treatment of homeless people.

As chief prosecutor, the Orleans Parish DA holds tremendous power in a city with an extremely high rate of incarceration. Among other responsibilities, the DA’s office decides which cases to prosecute and what sentences to seek from the court.

Williams, who ran on a progressive platform, has pledged to never try children as adults, and to give prisoners given life sentences with split juries another day in court.

He has also said he will reform the cash bail system and will not prosecute cases brought by cops with “credibility issues.” Williams has stated that he hopes these measures will restore public trust in the DA’s office, which would in turn aid cooperation with prosecutors.

The aim of Saturday’s session was to let the attendees speak, with the hopes that their concerns would influence Williams’ policies moving forward.

“I would be interested in raising the issue of survivors who utilize drugs as coping mechanisms, who are engaged in sex work — people who have been criminalized because of trauma they have encountered in their lives and people who utilize work that is criminalized — even though we know that it is work and it deserves protection,” Nieblas said.

Nieblas also said that she wants Williams to use his position as DA to encourage other prosecutors around the state to use compassionate and trauma-informed principles.

Another attendee, Kristen Craine, came with questions about how the DA’s office would prosecute sexual assault. In a forum, Williams told the audience he wanted to use a model where assault survivors would not need to be involved in the prosecution of their assailants. Craine asked whether the DA’s office would make it a priority to test all rape kits, even when the survivor did not want to press charges.

“In a case of a serial rapist, you’re going to have other kits that are gonna help, even if the victim does not want to come forward,” Craine said.

Nieblas added that there is a definite difference between survivors who do not want their kit tested, as opposed to one who does not want to go through the prosecution process.

Alix Tarnowsky, the Greater New Orleans Regional Director at Sexual Trauma Awareness & Response, brought up the question of accountability and transparency, asking if the office had plans to release statistics on how many cases were accepted by the office, and how many ended in plea deals.

The group’s response was that anyone interested in specific statistics should email info@runwithjason.com, to give the office an idea which statistics the public would like to see.

Grace Ambrossi, a parent and organizer with Nuestra Voz, brought up the issue of police in schools.

“One of the things I always ask people is: If a young person in your family was having a tantrum, would you call the police on them?” Ambrossi said. “That’s what we allow in schools.”

At the close of the meeting, Landry thanked the attendees.

“This is such important work… [the more we can get] the community to be clear with us what it is that they want, and what their priorities are so that we can communicate that to the politicians, and the leaders in our community, the more effective we will be.”