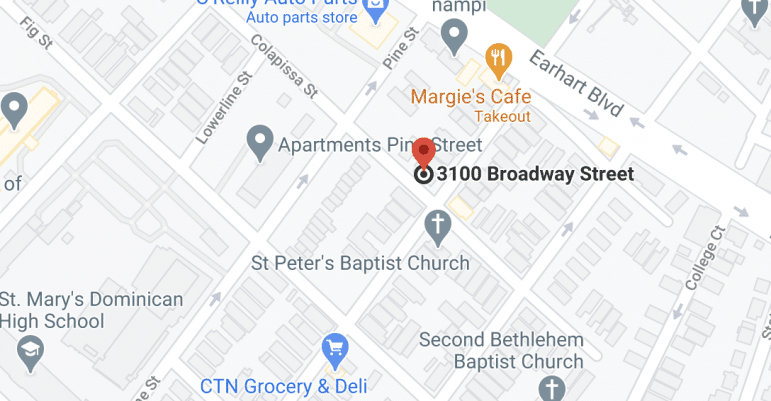 A shooting and two robberies were reported Uptown over New Year’s weekend.

A 68-year-old man was injured when he got caught in the crossfire Sunday (Jan. 3) during a shooting in Fontainebleau, the New Orleans Police Department reported.

The victim was walking in the 3100 block of Broadway at about 4:40 p.m. when he saw gunfire coming from two separate vehicles, where the occupants were shooting at each other, police said.

One of the bullets struck the 68-year-old in the arm, and he was taken to the hospital via private conveyance.

On Sunday, a woman in a wheelchair was robbed of her purse in the Garden District. was in the 1500 block of Jackson Avenue at 1:40 a.m. when someone approached her from behind and grabbed her purse. The assailant fled the scene.

A car was stolen in the Fontainebleau area on Saturday (Jan. 2). A 34-year-old woman was getting out of her car in the 4500 block of Walmsley Avenue at about 2:10 a.m. when a man approached.

He demanded her keys, and she threw them on the ground and ran in the house. He drove off in her car.