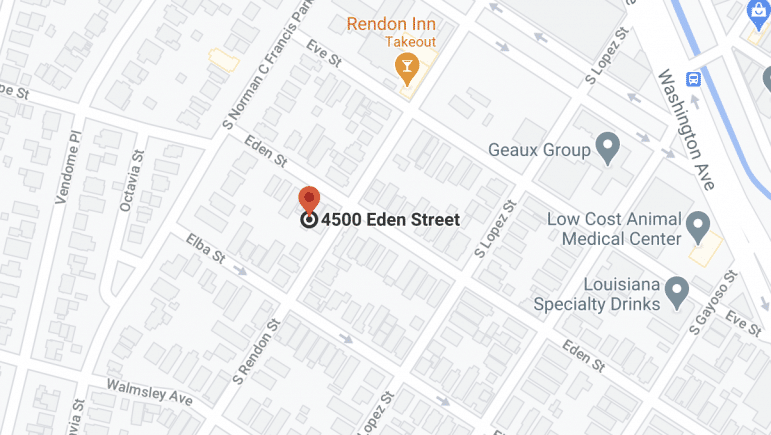 The NOPD has arrested a 16-year-old male suspected in the investigation of an armed robbery of a vehicle in the Fontainebleau area on Saturday (Jan. 23). He is also wanted on multiple outstanding warrants.

The armed robbery occurred about 7:15 p.m. in the 4500 block of Eden Street. The victim, a 23-year-old man, exited his white Kia while leaving it running.

When he returned to his vehicle, a gunman was inside. The gunman fled the location in the victim’s vehicle.

With assistance from the Seventh and Sixth districts, Second District detectives obtained and executed a search warrant at a residence where the stolen vehicle was located.

That search revealed the victim’s reported stolen property, as well as more than 4 ounces of marijuana, firearm ammunition, multiple firearm magazines and four firearms — two of which were revealed to be stolen — all found inside of the residence.

The juvenile suspect was also found inside of the residence. Police learned he had four additional outstanding warrants for his arrest, three for vehicle burglaries and one for armed robbery.

The subject was ultimately arrested and booked into the Juvenile Justice Intervention Center for armed robbery as it relates to this incident, as well as the four outstanding warrants.

Anyone with additional information on this incident is asked to contact NOPD Second District detectives at 504-658-6020 or call anonymously to Crimestoppers of Greater New Orleans at 504-822-1111.