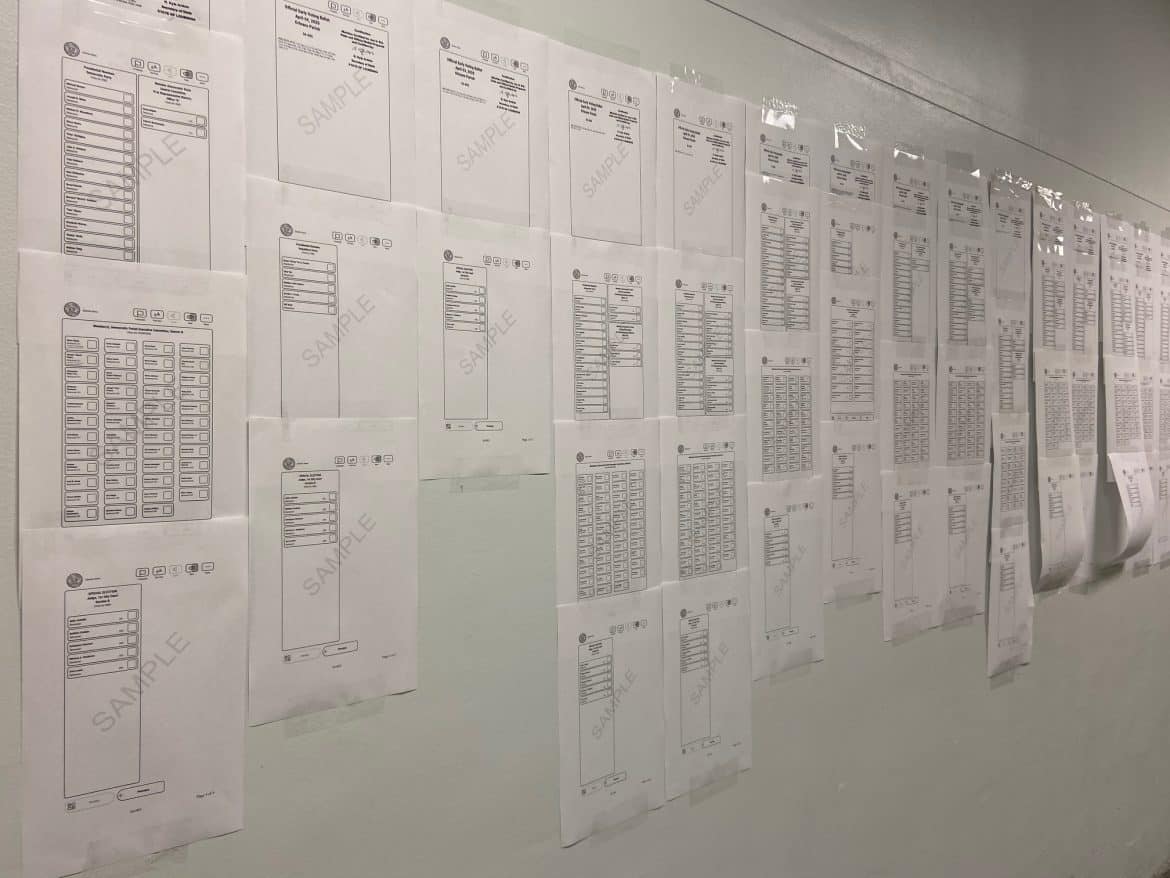 From Keva Landrum to Chanel Payne, women of color and younger progressive-minded voters were the big winners in New Orleans’ election earlier this week.  Women of color were candidates in 21 of the 25 local races on the ballot and won outright or earned a runoff slot in almost every one.

Progressives qualified for many of the School Board and judicial seats. It’s not just the candidates who were the victors but the men and women behind the scenes who poured their sweat and hard-earned money into the contests. A much-needed new generation of elected officials and consultants will continue to emerge.

In the race for district attorney, former Judge Keva Landrum benefited from strong fundraising and her ability to stay on message despite attacks by outside interests. She also has to thank her besties, state Sen. Karen Carter Peterson and Mayor LaToya Cantrell, for their push. If Judge Landrum wants to defeat City Council President Jason Williams in the runoff, she may have to pivot left just enough to entice voters who supported third-place finisher Judge Arthur Hunter.

Judge Piper Griffin commands a strong – but not insurmountable — lead in the race for Louisiana Supreme Court. Many people dismissed the candidacy of third-place finisher Judge Sandra Cabrini Jenkins who ran better than expected due to her last-minute television commercials. Wherever Judge Jenkins’ voters go will determine whether Judge Griffin or Judge Terri Love moves up to the higher court.

The “Flip the Bench” movement, launched by criminal-reform-minded progressives and their allies, were able to elect two of their seven candidates to serve in Criminal District Court: Nandi Campbell and Angel Harris. Ms. Harris’ stunning defeat of long-time Judge Franz Zibilich was a shock to many in the legal community. Ms. Harris tagged Judge Zibilich for moving his docket quickly, which was considered a plus until now.

Two female candidates of color had surprisingly strong showings. In Criminal Court Section K, Stephanie Bridges, who has little Criminal Court experience, ran first and will face Marcus DeLarge in the runoff. In Juvenile Court, Section F, Niki Roberts is betting her background and support from current DA Leon Cannizzaro as well as former Judge Eddie Sapir will propel her to victory over first-place finisher Ronard Darensburg, who has served Juvenile Court in almost every capacity during his long career there.

Long-time Municipal & Traffic Court Judge Paul Sens won a hard-fought battle against “Flip the Bench” supported Meg Garvey, who attracted a wide base of donors and received several endorsements. The election results might have been different if Ms. Garvey had been a woman of color.

For three generations, the Giarrusso family has well served the voters of New Orleans. Civil District Court Judge Robin Giarrusso benefited by her family’s name recognition and her own reputation as a judicial leader in her victory over Schalyece Harrison, a woman of color making her second bid for office. Ms. Harrison could well run again.

While Judge Bernadette D’Souza enjoys a large cross-section of committed supporters from her years of hard work for women and families on and off the bench, she survived an exceedingly tough race against a tenacious opponent, LaKeisha Jefferson, who began campaigning last year and might not stop until the next election.

Despite having three opponents, first-time candidate Lori Jupiter almost ran away with Civil District Court Division I. While the Jupiter name is well known throughout the community, Ms. Jupiter also relied on her own accomplishments at the Louisiana Supreme Court.  In the campaign’s closing days, opponent Michael Hall took a $50,000 loan to fund a flight of television commercials, which pushed him to the top. Though Ms. Jupiter remains the favorite in the upcoming runoff, Mr. Hall will definitely put up a fight.

Throughout the School Board races, all the candidates have been talking about the need to create more equity in the school system.  The incumbents, of course, have already had four years to properly address the equity problem.  Only District 1 member John Brown won re-election.

The other incumbents — Ms. Leslie Ellison, Mr. Nolan Marshall and Mr. Ethan Ashley — all face reform-minded people of color in the runoffs.  Plus there were bright new faces running in three seats where they were vacancies. District 3 member Olin Parker was already elected from that group. Charter schools have repeatedly failed to serve New Orleans’ most disadvantaged children. Hopefully the dialogue about needed changes in the public school system will continue during the runoff campaigns.

One thought on “Viewpoint: Women of color and progressives ruled the day in Orleans Parish races”