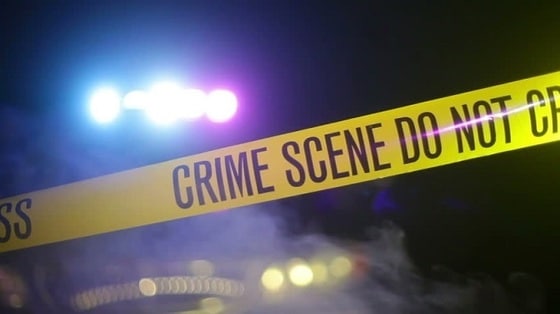 The New Orleans Police Department is investigating a homicide that occurred Thursday (Nov. 19) in the Lower Garden District.

At around 8:50 a.m., NOPD Sixth District officers responded to a call of aggravated battery by cutting in the 1800 block of Chippewa Street. Outside of a home in that block, they found a man and woman suffering from stab wounds, according to a police report issued Friday.

The victims told the officers that another man was inside the house. The officers found him unresponsive, and medical responders pronounced him dead at the scene. He was 28.

The Emergency Medical Service brought the other two victims to the hospital.

The Orleans Parish Coroner’s Office will identify the deceased victim and official cause of death upon completion of autopsy and notification of family.

Homicide Detective Chris Puccio is in charge of the ongoing investigation and can be reached at 504-658-5300, or call anonymously to Crimestoppers of Greater New Orleans at 504-822-1111.