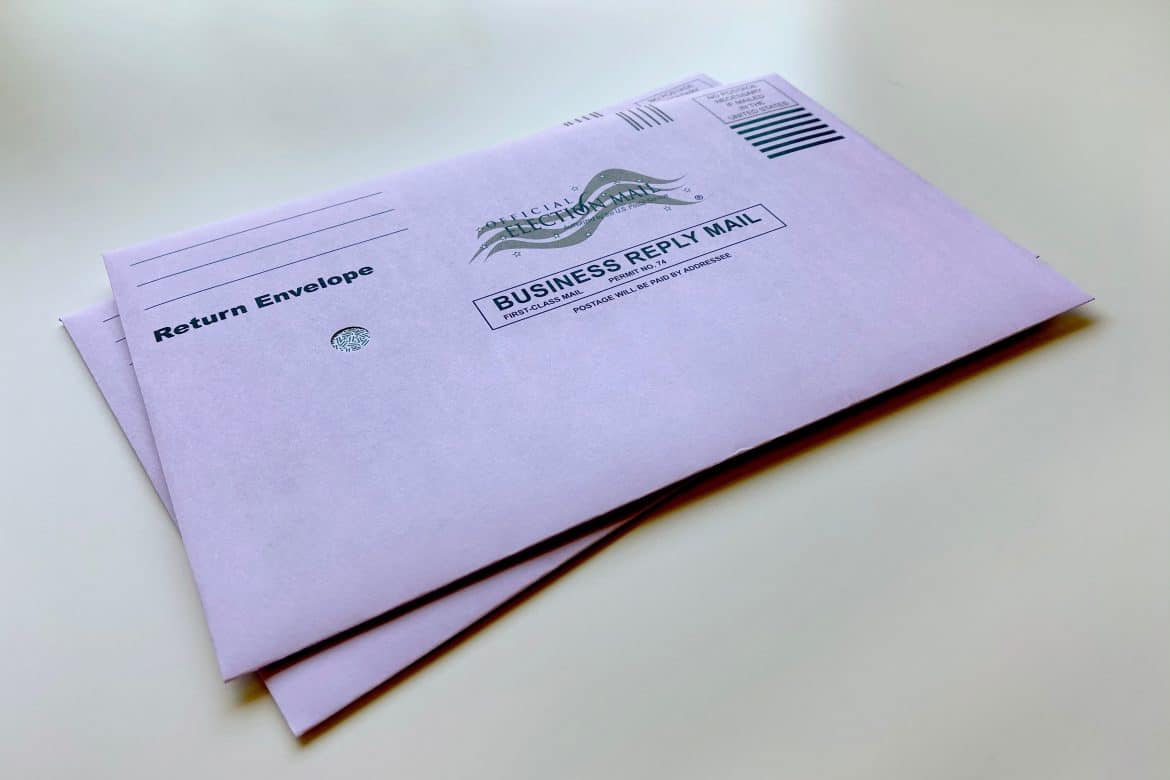 (Photo by Tiffany Tertipes on Unsplash)

Like almost every other city and town in the nation, New Orleans enjoyed a record-breaking early voting period during which 98,259 Orleans Parish residents cast their votes for president, seven constitutional amendments, sports betting, and an alphabet soup of local races.

While the vast majority of Orleans voters – 86,979 – visited one of the five early voting locations, 11,280 citizens mailed in their ballots. Almost 100 mail-in ballots have been received since early voting ending. Today (Oct. 30) at 4:30 p.m. is the last day and time to request a mail-in ballot.

All mail-in ballots must be received by the Registrar of Voters’ Office, 1300 Perdido Street, 1W24, in City Hall, by Monday, Nov. 2 at 4:30 p.m.  They can delivered in person to curbside boxes on Poydras and Perdido Streets from 8 a.m. until 4:30 p.m. excluding Sunday, Nov. 1.  Mail-in ballots can also be dropped off at the Algiers Courthouse during regular business hours. Ballots can also be mailed and faxed, though delivery by mail might not be the preferred option at this late date.

Voters who have recently moved might not be registered at the correct location.  Voters who have been placed on the state’s inactive voter list can still vote if their registration address can be verified by the Registrar of Voters’ Office. Call 504-658-8300 for more information.

Voters who still intend to use the mail-in vote system should be careful to properly fill out their ballot to ensure their vote is counted.  The ballot must be completed using a pen rather than a pencil; the signature on the ballot must closely match the voter registration signature; and all ballots must be signed by a witness. Failure to meet their requirements could mean the ballot is rejected.

On Tuesday, Nov. 3, the Orleans Parish Board of Election Supervisors, which includes representatives of the Democratic and Republican Party as well as Gov.  Edwards’ appointees, will scrutinize every mail-in ballot to verify its accuracy. Candidates for office are allowed to send a representative to watch the process, which takes place in the City Council Chambers. It is not open to the general public.

Election Day voting will include COVID-19 safety features including social distancing, face masks and hand sanitizers. Extra staff will be on hand at the polling locations to assure voting goes smoothly and safely.

Lines may be possible at a few locations.  Some voters might want to bring a chair and comfortable shoes.  Citizens with questions regarding polling locations can call 504-658-9100 or check the Secretary of State’s online voter portal.