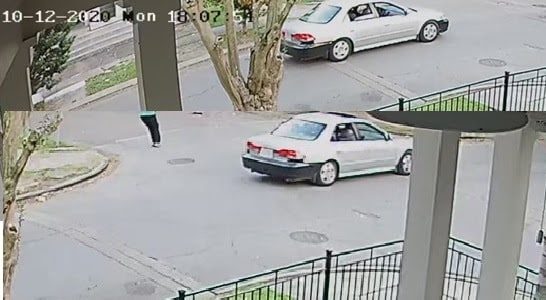 The NOPD is requesting assistance from the public in locating and identifying juvenile suspects in the investigation of multiple simple battery incidents in recent days, occurring in multiple districts.

The suspects have been seen traveling in an older model silver Honda car (pictured) with a sunroof, black front and rear bumper and an unknown temporary tag on its windshield.

Anyone with additional information on these incidents or the listed suspects or pictured suspect vehicle is asked to contact NOPD Second District detectives at 504-658-6020 or call anonymously to Crimestoppers of Greater New Orleans at 504-822-1111.