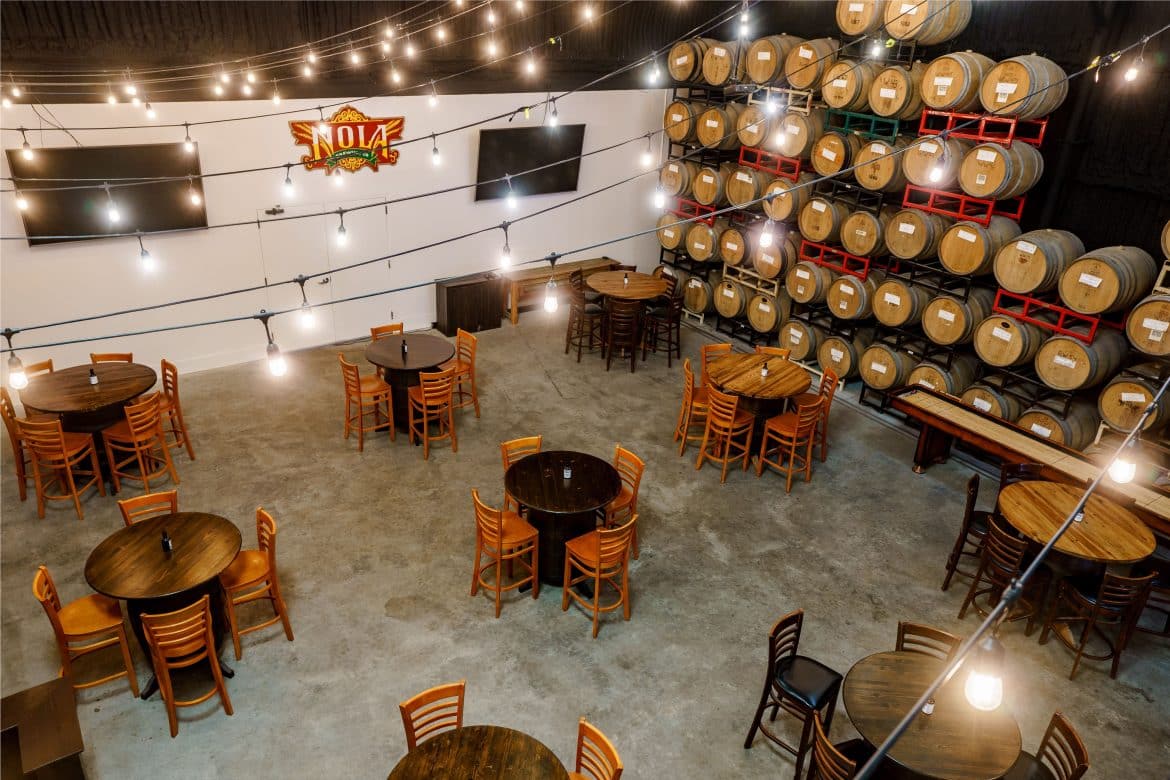 New Orleans Lager & Ale Brewing Co. — the folks who brought us NOLA Brewing craft beer, Sparkling Hop’d Tea and NOLA Hand Sanitizer — is expanding its Uptown offerings with its own brand of pizza.

The pizzeria is slated to open Nov. 1 with traditional New York style pizza served in the Irish Channel taproom, which includes expanded outdoor dining space. The pizzeria will take over the spot formerly occupied by McClure’s Barbecue.

The 5,300-square-foot recently renovated space at 3033 Tchoupitoulas St. can serve 98 inside and 44 outside, according to a press release from NOLA Pizza Co. 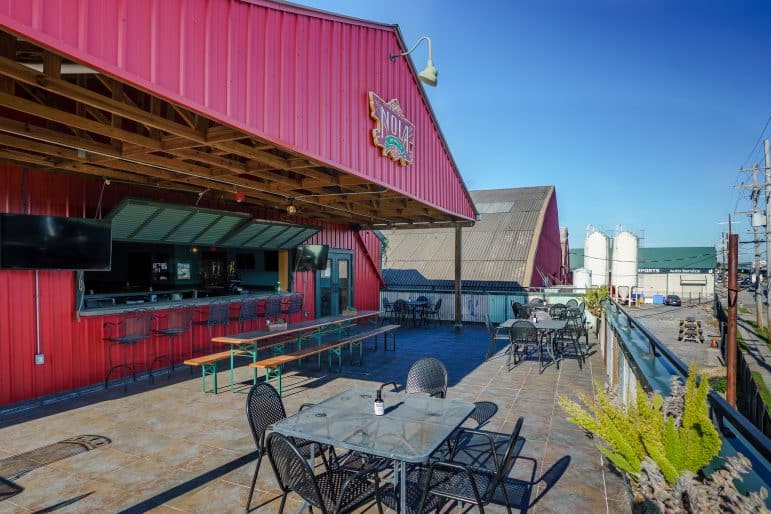 “I’m originally from New York and, while we have some great types of pizza in New Orleans, there is definitely a dearth of the good, thin-crust NYC pizza I grew up with,” said owner Doug Walner. “We have the equipment and capabilities to replicate the process of making the perfect dough and have brought on a talented New York pizza guy who knows all the trade secrets.”

That pizza guy is Culinary Director Brandon Byrd, whose vitae boasts more than 15 years of experience in restaurants including Momofuku Noodle Bar, Kith and Kin Lenoir Dinner Lab and others. Byrd is no stranger to New York pizza, having worked at Manhattan’s Two Boots Pizza early in his career and more recently at Frank Pinello’s Best Pizza, also in the Big Apple.

At NOLA Pizza Co, Byrd will oversee culinary operations, as well as work closely with the brewers to ensure an exact formula for the pizza dough. 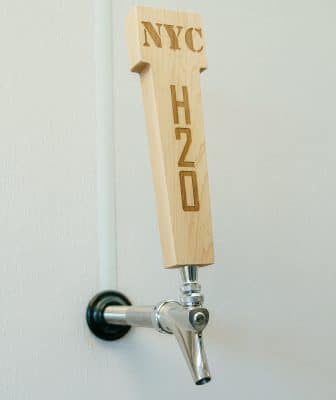 “There are three major components to making NYC style dough: water, yeast and fermentation,” Byrd said. “Through reverse osmosis, we are able to strip down the water and recreate the exact mineral and pH content of New York City water and keep it consistent, which is something that is tough to do here in New Orleans.”

Byrd also cites higher hydration levels (ratio of water to flour) than most pizzerias, which provides a more open crumb structure. The dough is naturally leavened and fermented using a sourdough starter.

And finally, he said, the kitchen uses a top-of-the-line proofer to ferment the dough at a specific temperature and humidity level for two days, “giving the dough a more nuanced flavor and texture than quick-proofed dough.”

The pizza will be categorized into Red, White and Square. Pies, which start at $18, run the gamut from classics like mushroom, olives and onions to a bit more creative like  a square pizza with vodka sauce, pepperoni and basil. Salads, New York style sandwiches and desserts are also on the menu.

Of course, the traditional companion to pizza is beer. So it’s handy that NOLA Brewing has more than 20 craft beers on tap, including Hoppyright Infringement IIPA, which earned the gold medal in the American Style Imperial/Double India Pale Ale category in the Best of Craft Beer Awards. 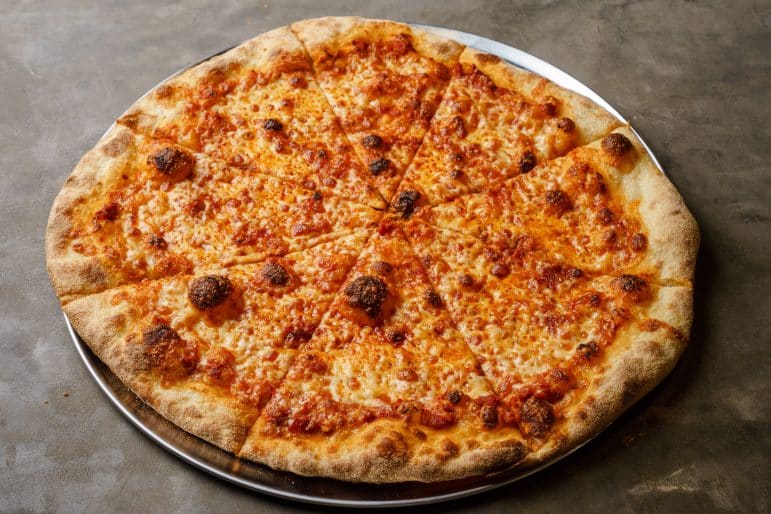