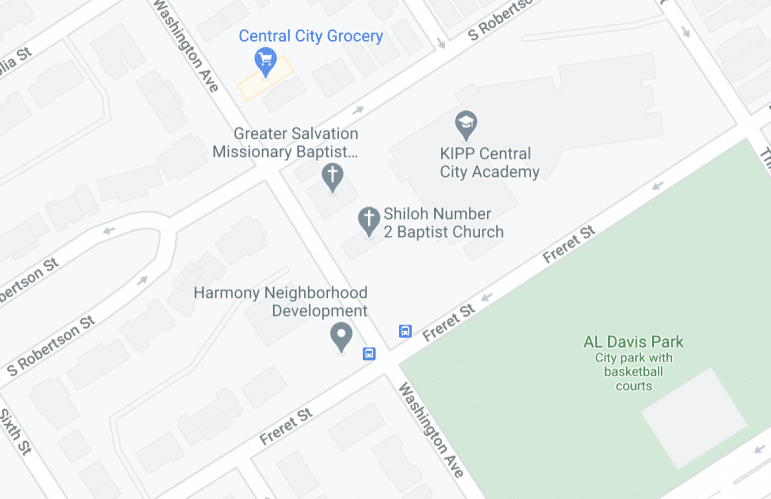 The victims were walking in the 25oo block of Washington, near A.L. Davis Park, at about 5:10 p.m. when the gunman from a vehicle driving by.

Both victims suffered gunshot wounds from the barrage of bullets. One victim, a 36-year-old man, was taken to a hospital in a private conveyance. The Emergency Medical Service transported the other victim to the emergency room.