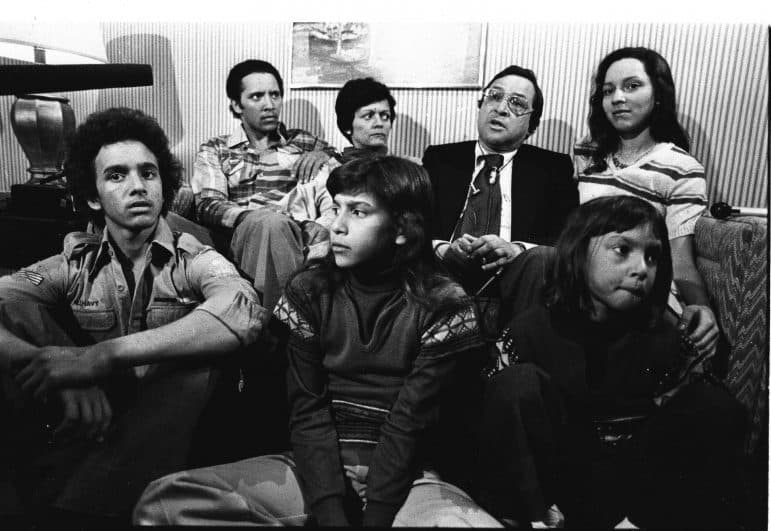 National Urban League President and former Mayor New Orleans Marc Morial was born to lead.  His parents, former Mayor Ernest N. “Dutch” Morial and educator Sybil Haydel Morial, wouldn’t have had it any other way. From his NORD playground days as a national champion Little League football star to his groundbreaking work in civil rights and economic empowerment, Morial has united voices and created meaningful change first in Louisiana and later across the globe.

“A good gumbo depends on diversity and inclusion, the very thing companies, schools and institutions of all kinds find themselves wrestling with,” Morial said, discussing his new book “The Gumbo Coalition: 10 Leadership Lessons That Help You Inspire, Unite and Achieve.” 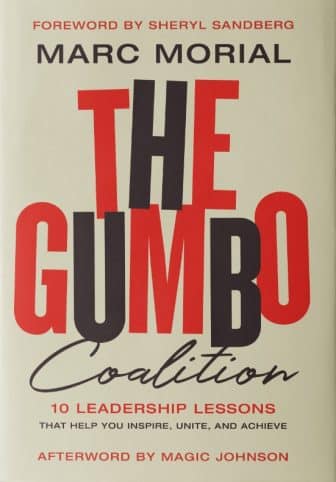 He believes that most leaders of large organizations are not taking full advantage of America’s “incredible diversity.”

“America needs a national Gumbo Coalition movement right now because the ingredients for the most diverse gumbo in the world are already at our fingertips,” said Morial. “We have all the spices and flavors to create all manner of coalitions.”

One of only 14 Black students out of 1,000 at Jesuit High School, Morial graduated from the University of Pennsylvania and Georgetown University before returning home to become a member of the Louisiana State Senate in 1992 and mayor of New Orleans from 1994 to 2002. While mayor, Morial addressed corruption at the New Orleans Police Department, reduced violent crime by almost 60%, renamed and improved the Louisiana Armstrong New Orleans International Airport and accelerated economic growth.

He also expanded the Ernest N. Morial Convention Center, beefed up year-round youth programming, increased home ownership, initiated the return of the historic Canal and Rampart streetcars, strengthened ties to Latin America and the Caribbean, and brought NBA basketball back of New Orleans.  During his final year as mayor, Morial served as president of the U.S. Conference of Mayors. He was selected to lead the National Urban League in 2003.

Morial coined the phrase “Gumbo Coalition” after a campaign supporter prepared gumbo for a party being hosted in his honor. “Gumbo Coalition leadership means you’re willing to strategize and put plans together in consensus and collaboration with others, rather than letting different entities or departments work in silos,” Morial said. “It’s about amassing power and influence and using them to bring others on board or warn them to get out of the way. People who possess intellectual curiosity are often open to diversity and coalition building.”

A leader has to be smart, Morial said, but smarts alone without a solid plan and the ability to work well with others yields only intellectually stimulating ideas with little or no productive action. Morial also considers important the ability to plan but that requisite knowledge and intellectual capital behind those plans are essential. Leaders also must be able to work with, inspire and speak to the hearts and minds of the people involved.

Gumbo leaders on a combination of skills, abilities and attributes including intelligence, a commitment to life-long learning and growth, as well as the ability to manage, communicate and rebound from setbacks.