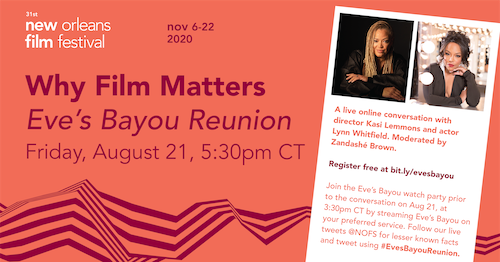 The New Orleans Film Society (NOFS) is reuniting Eve’s Bayou (1997) director Kasi Lemmons and actor Lynn Whitfield for a special livestreamed conversation this Friday (Aug. 21) at 5:30 p.m. Ahead of the 31st Annual New Orleans Film Festival (Nov. 6-22), this reunion kicks off the “Why Film Matters” series in which NOFS highlights a landmark film as the basis for a series of conversations and varied programming around its impact.

Fans of “Eve’s Bayou” are encouraged to stream the film synchronously on a platform of their choosing and live tweet with NOFS using the hashtag #EvesBayouReunion starting at 3:30 p.m. The NOFS Twitter account will be leading the conversation with lesser-known facts about the film and scenes with the help of fans, writers, and critics. The reunion conversation is free to stream and will be moderated by NOFS Programming Manager Zandashé Brown (Blood Runs Down). Register here to gain access. 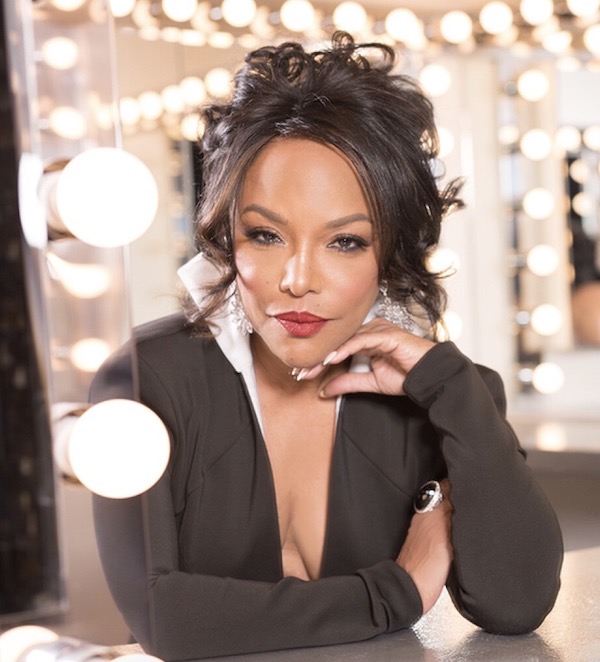 Director Kasi Lemmons and actress Lynn Whitfield will discuss the making of the film, its role in their careers and the importance of Southern stories. The last 20 minutes of the livestream will be reserved for answering audience questions which will be collected through a live chat room. 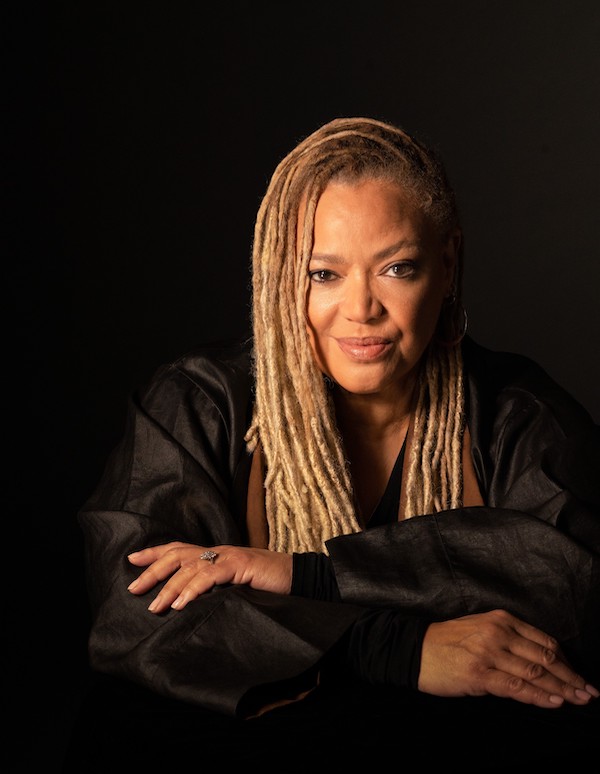 Filmed in and around south Louisiana, “Eve’s Bayou” was Kasi Lemmons’ directorial debut, about which Roger Ebert said: “That Lemmons can make a film this good on the first try is like a rebuke to established filmmakers.” It also marks Samuel L. Jackson’s first producer credit, and he stars alongside Lynn Whitfield, Lisa Nicole Carson, Jurnee Smollett, Debbi Morgan, Meagan Good and Diahann Carroll. In 2018, it was selected by the Library of Congress for preservation in the National Film Registry for being “culturally, historically, or aesthetically significant,” an honor only bestowed on 775 films to date.

In response to the realities of the year 2020, the New Orleans Film Festival (NOFF) will showcase its official selections online through the Eventive streaming platform Nov. 6-22 alongside limited live event components as permitted by the city and safety restrictions.