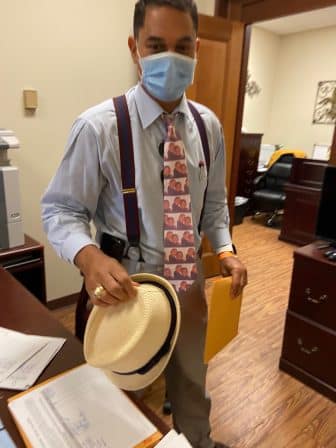 An alphabet of sitting judges quickly appeared yesterday at the Clerk of  Criminal Court’s office yesterday morning to qualify for re-election. Judge Kern Reese wore a traditional white linen suit and carried a straw hat, as did Judge Ben Willard. Judge Paul Sens was handsome in seersucker. The theory is that incumbents qualify on the first day to ward off challengers.

One jurist who was conspicuous by his absence was Criminal  Court Section D Judge Paul Bonin, rumored to be entering the race for district attorney.

The rumors are so prevalent that two seasoned prosecutors — former Section D Ad Hoc Judge Graham Bosworth and respected capital defense attorney Kimya Holmes, who also happens to be president of the new Krewe of Themis — both qualified for the District D seat. 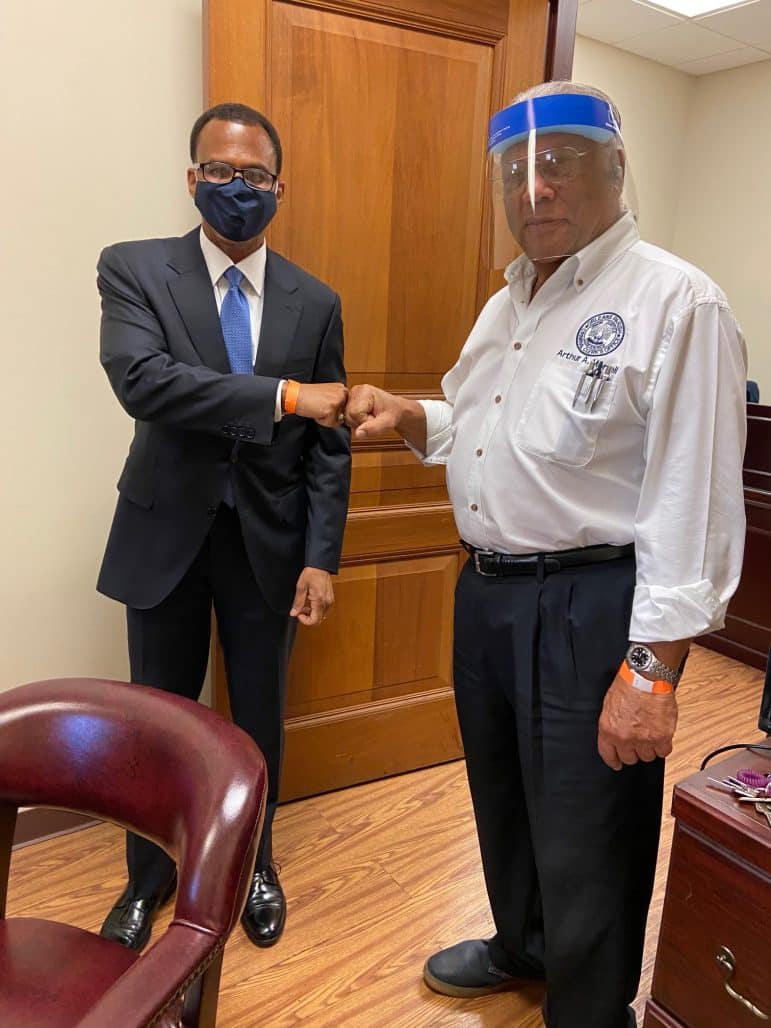 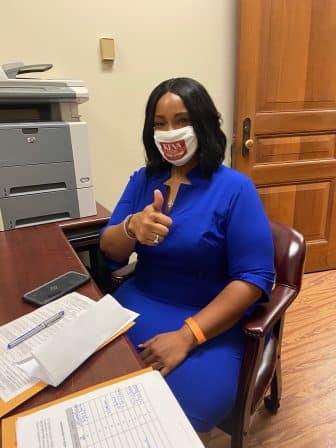 Bonin is undoubtedly inspired to run by recent poll numbers that show current DA Leon Cannizzaro — who has yet to announce his intentions — can make it to the runoff but would probably lose the general election to a Black opponent. As expected, three powerful Black candidates did qualify yesterday — embattled  City Council President Jason Williams and two former Criminal District Court judges: Arthur Hunter and Keva Landrum, who could have Mayor Cantrell’s support.

With or without Cannizzaro in the race, Williams obviously has an early lead but also a bullseye on his back that grow larger as the federal tax fraud case against him proceeds. Though Williams appeared extremely confident yesterday and ready for a full-throttle campaign, few observers expect U.S. District Judge Martin Feldman to drop the charges against Williams. Some consider Cannizzaro’s silence on his future plans part of a deal he cut with a preferred candidate. Others think he is somehow wants to control who will be the next district attorney.

To his credit, Bonin seems to love the judiciary. He has served on almost every court in the parish. Though he is getting closer to retirement age, Bonin may view the DA’s office as the crown jewel of his career. The clock continues to tick down until Friday at 4:30. Let’s see who blinks.

Though most Civil District Court judges will win re-election without opposition, there are two or three potential hot races. Entrepreneur Sidney Torres IV is said to be looking for a  Black lawyer to take on Division F Judge Chris Bruno. Torres lost big in a case in Bruno’s court.

Four lawyers have already qualified for the open Division I seat, including Lori Jupiter, Michael Hall, DeWayne Williams and Elroy James. Jupiter wants to follow in the footsteps of two in-laws, the late Judge Clare Jupiter and Judge Steven Jupiter. Williams hails from the same law firm as Judge Omar Mason. Hall is being advised by Telly Madina, the spouse of Judge Rachel Johnson. As a former Zulu king and current president, James might have the broadest reach. 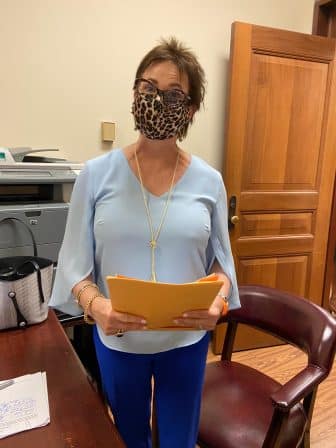 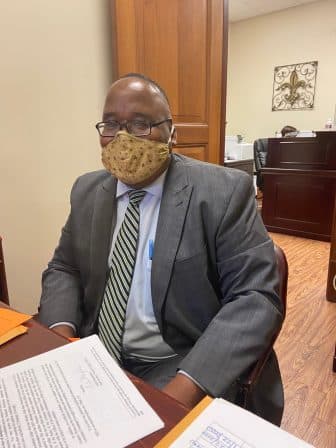 The vast majority of  Criminal District Court judges also appear to be getting a free ride, except for Section A Judge Laurie White who is being challenged by former judicial candidate Dennis Moore.

In the open seats, Rhonda Goode-Douglas, former assistant chief counsel for the Department of Homeland Security and Emerge graduate, has staked her claim on Section E, the seat formerly held by Keva Landrum. Diedre Pierce Kelly is the only qualifier so far in Division K.

Nandi Campbell, a criminal defense attorney with solid credentials, jumped in the Section G contest. Former judicial candidate Lionel “Lon” Burns, whom the Supreme Court previously suspended for one year from the practice of law, is opposing her. Niki Roberts, who in 2014 ran unsuccessfully for Juvenile Court, is challenging Judge Mark Doherty. Roberts is chief of the Juvenile Division of the District Attorney’s Office.

If yesterday’s filings are any indication, there will be plenty of competition for the seven seats on the Orleans Parish School Board. A substantive dialogue on the future of New Orleans Schools is long overdue. At least one candidate is already talking about the possibility of more direct-run versus charter schools. These are trying times for public education, especially for families who see their children falling behind during COVID-19.  Four incumbents qualified yesterday along with seven challengers.