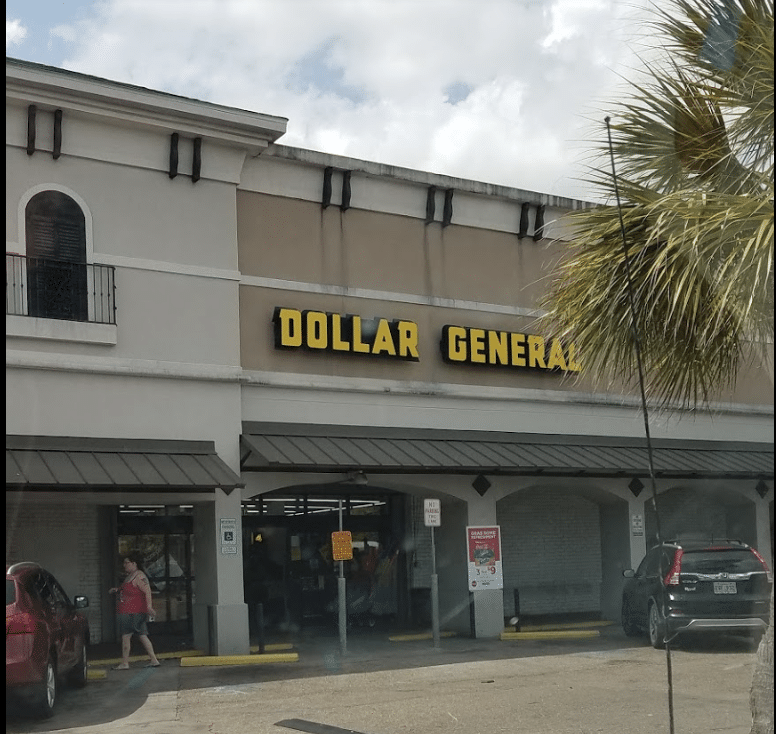 A man was killed in a shooting Friday afternoon in front of the Dollar General store on South Claiborne Avenue near Toledano Street, the New Orleans Police Department reported.

At around 3:30 p.m., NOPD Sixth District officers arrived at the Dollar General, 2841 S. Claiborne Ave. In the store parking lot, they found Kevin Thomas Jr., 35, suffering from a single gunshot wound to the chest. Emergency Medical Services transported Thomas to the University Medical Center, where he died.

The Orleans Parish Coroner’s Office will determine the official cause of death and release the victim’s name, upon completion of an autopsy and notification of family.

Homicide Detective Christopher Puccio is leading the ongoing investigation and can be reached at 504-658-5300 with any additional information. Citizens with information that can help solve crimes are asked to call Crimestoppers at 504-822-1111 or toll-free at 877-903-STOP.

This report was updated on July 6 to correct the street name and provide the victim’s name.