The New Orleans Police Department has released photos of suspects in vehicle burglaries and package thefts in Uptown neighborhoods. 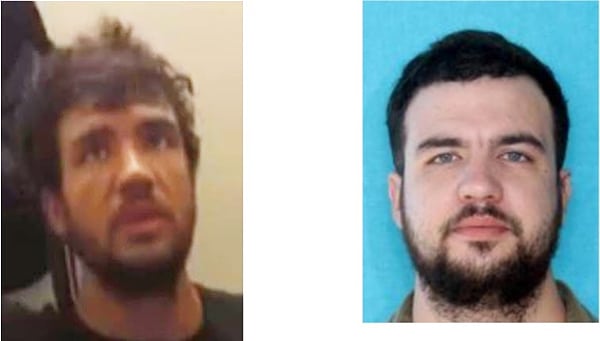 The NOPD is requesting the public’s assistance in finding Zachariah Woodruff, a suspect in two vehicle burglaries in the Broadmoor area on April 6 and April 28.

Woodruff has identified himself as homeless; however, he is believed to be residing near Louisiana Avenue and South Claiborne Avenue. Police have referred to him as a habitual shoplifter, and he is accused of recently stealing items from the Rouses stores on Tchoupitoulas Street and on North Carrollton Avenue.

Anyone with information regarding Woodruff’s location is asked to contact Second District detectives at 504-658-6020 or Crimestoppers at at 504-822-1111. 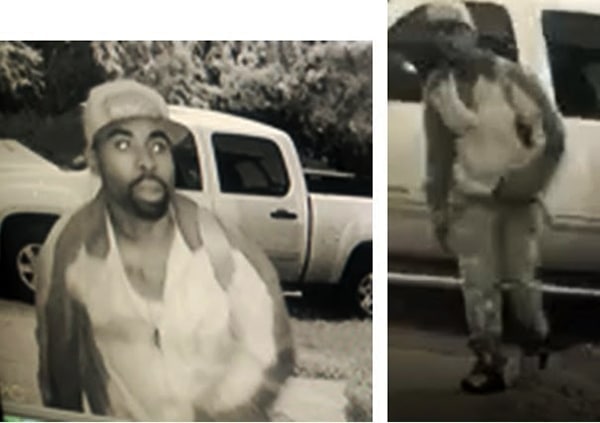 The NOPD is also seeking to locate a suspect in a theft that occurred on April 24 in the 3600 block of Laurel Street.

At about 7:03 a.m., a man, pictured above, was observed on security camera pulling on a vehicle’s door handle before taking the victim’s security camera from the exterior of her residence.

Surveillance video of the subject can be seen at this link.

Anyone with information on this incident or the pictured suspect is asked to call NOPD Sixth District Detectives at 504-658-6060 or call anonymously to Crimestoppers at 504-822-1111. 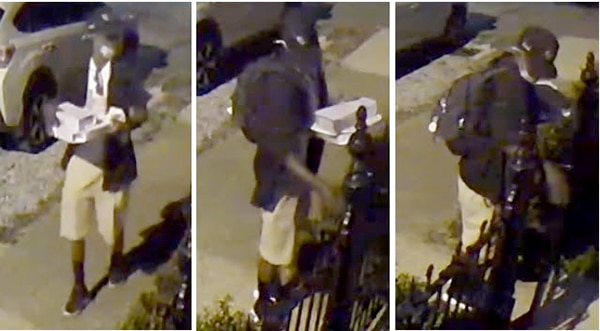 A suspect is also sought in a package theft occurred April 25 in the 4900 block of Coliseum Street.

At around 9:15 p.m., the individual pictured above entered the front yard of a Coliseum Street home and stole a package containing several items from the front porch. The porch pirate fled the location on a dark-colored bicycle. 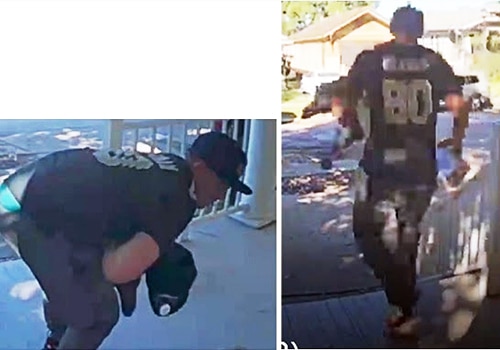 Another package theft was reported on April 24 in the Leonidas neighborhood near Carrollton and Claiborne aveues.

At about 4:48 p.m., a man wearing a New Orleans Saints #80 “Graham” jersey and dark-colored hat and pants was seen on video surveillance walking up to the victim’s porch in the 8400 block of Sycamore Street, taking a package containing various items and then fleeing the scene on foot.

Surveillance video of this incident can be seen at this link.

Anyone with information on either of these package theft incidents is asked to contact NOPD Second District detectives at 504-658-6020 or call anonymously to Crimestoppers at 504-822-1111.