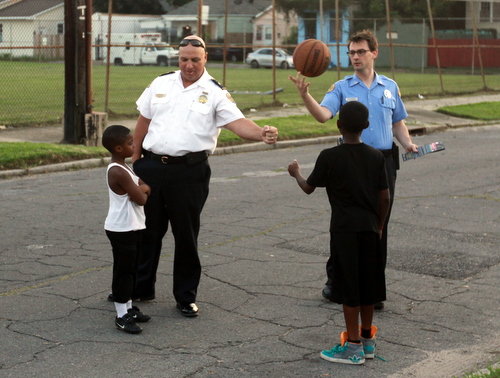 Capt. Ronnie Stevens has retired from the New Orleans Police Department after commanding the Sixth District since 2014. 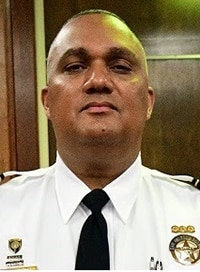 Stevens is replaced by Capt. Preston Bax, who most recently served as assistant commander of the Fourth District in Algiers.

Before he took over as commander of the Sixth District, Stevens supervised investigations in the First District, which covers Mid-City and Treme, and in the Seventh District in New Orleans East.  His 23-year NOPD career also included stints in the Special Operations Division’s Tactical Unit, Bomb Squad and Marine Unit.

“Capt. Stevens has been a great colleague and friend during our time together in the NOPD,” said NOPD Superintendent Shaun Ferguson in a press release. “He has been a well-respected member and leader within the NOPD family for many years and has served our community with pride, including his outstanding leadership in the Sixth District”

Ferguson added that he has the utmost faith in Capt. Bax as he begins is new position. Bax was promoted to captain in a private ceremony at NOPD headquarters, with those involved utilizing social distancing practices.