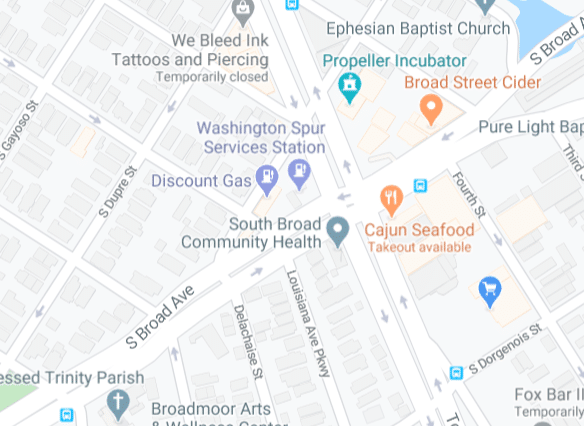 Green was shot in the neck on April 15, according to the New Orleans Police Department. Sixth District police officers called to Washington Avenue and South Broad Street at about 3:40 p.m. found him lying unresponsive on the ground.

He was transported to the hospital via the Emergency Medical Service. Four days later, he died, according to the Coroner’s Office.