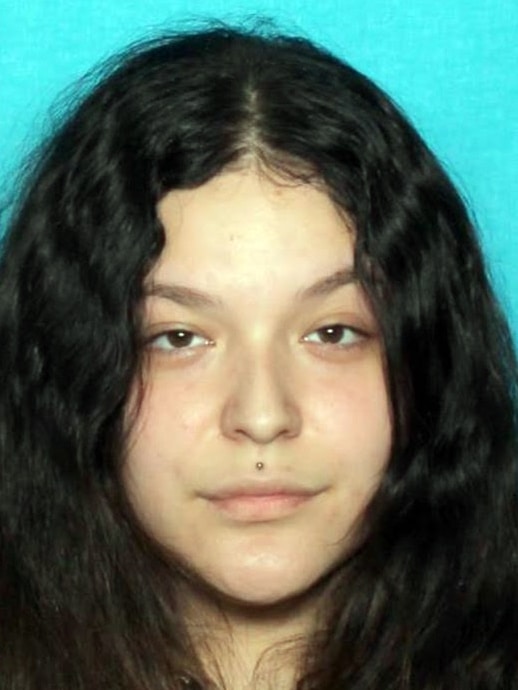 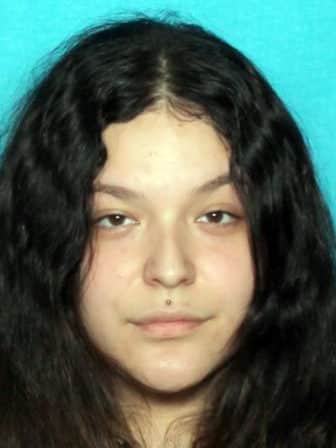 The New Orleans Police Department has obtained an arrest warrant for Talesha Cheramie, 22, in the investigation of a vehicle burglary that occurred last week in the Garden District.

NOPD Sixth District detectives say Cheramie and an unidentified male burglarized a vehicle, stealing the victim’s car keys, in 1100 block of First Street on April 6 at about 7:45 p.m.

Court records filed with the Orleans Parish Sheriff’s Office show that Cheramie was arrested days after the vehicle burglary on apparently unrelated armed robbery and kidnapping charges. At a Magistrate Court hearing held via video conference on April 9, her bond was set at $15,000.

Anyone with information regarding Cheramie’s whereabouts is asked to contact NOPD Sixth District detectives at 504-658-6060, or to call anonymously to Crimestoppers of Greater New Orleans at 504-822-1111.