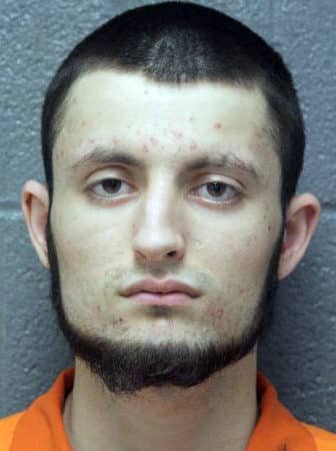 Second District detectives have identified as a suspect in the overnight burglary of GNO Cyclery on South Carrollton on April 2.

The incident occurred at 1:53 a.m., when a man was caught on surveillance video in the closed store. A Trek Verve+ electric bicycle, valued at approximately $2,400, was stolen from the business at 1426 S. Carrollton Ave.

The bike is a men’s black large-frame with blue writing and a black battery back; the serial number is WTU258E0049N.

Detectives have identified Tyler Delaughter, 22, as a suspect in the incident.

Anyone with information on Delaughter’s whereabouts is asked to contact NOPD Second District detectives at 504-658-6020 or call Crimestoppers of Greater New Orleans at 504-822-1111.