With movie theaters out of commission, the New Orleans Film Society has created a way for enthusiasts to access select independent cinema from home while supporting the organization.

The NOFS Home Theater is presenting a new title every week for a month, starting with “The Times of Bill Cunningham” on April 16 and ending with “Botero” on May 15.

Each film will be available to stream for two weeks, and a portion of the proceeds from virtual tickets will help support NOFS. See all the featured titles and dates below: 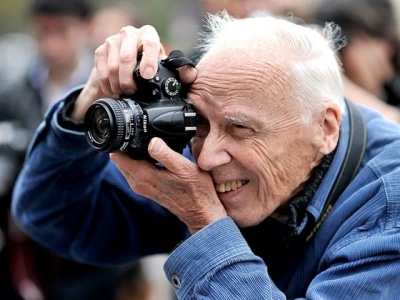 from ‘The Times of Bill Cunningham’

The Times of Bill Cunningham

Told in Bill Cunningham’s own words from a recently unearthed six-hour 1994 interview, the iconic street photographer and fashion historian chronicles his moonlighting as a milliner in France during the Korean War, his unique relationship with First Lady Jackie Kennedy, his four decades at The New York Times and his democratic view of fashion and society. 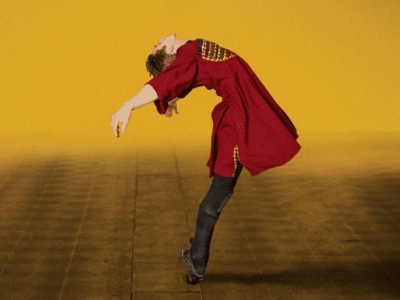 from ‘And Then We Danced’

And Then We Danced

A passionate coming-of-age tale set amidst the conservative confines of modern Tbilisi, AND THEN WE DANCED follows Merab, a competitive dancer who is thrown off balance by the arrival of Irakli, a fellow male dancer with a rebellious streak. AND THEN WE DANCED was Sweden’s official selection to the 2020 Oscars. 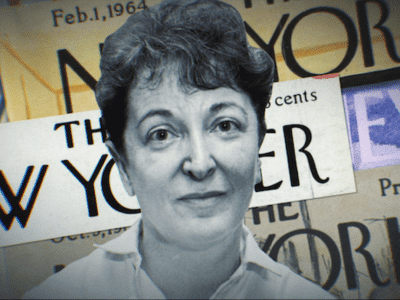 from ‘What She Said: The Art of Pauline Kael’

What She Said: The Art of Pauline Kael

The New Yorker film critic Pauline Kael battled to make her mark — fueled by brilliance, unshakable self-confidence, a complicated past, and a deep love of the arts. With over 35 new interviews and never-before seen archival material, What She Said is an unvarnished portrait of a pioneer who was both admired and resented for what she said about art in an era of great moviemaking. 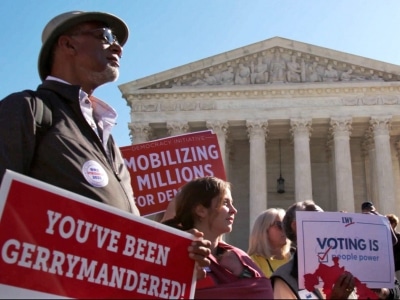 from ‘Slay The Dragon’

A secretive, high-tech gerrymandering initiative launched 10 years ago threatens to undermine our democracy. “Slay the Dragon is the most important political film of the year, and it may prove to be one of the key political films of the decade.” –Variety 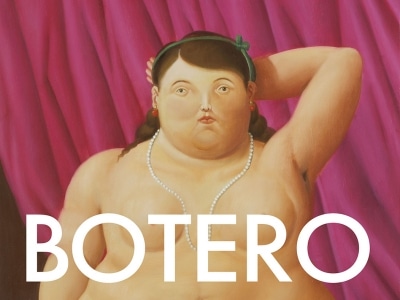 Botero is a poetic documentary of one of the world’s most prolific living artists, Fernando Botero. Featuring unprecedented access, the film is a behind-the-scenes chronicle of the life and art of the 88-year-old master artist whom the art world has compared to Picasso.

For more about NOFS Home Theater and other programs, visit neworleansfilmsociety.org.