The New Orleans Police Department has released photos of porch priracy throughout Uptown. Contact the Second District, 504-658-6020, with any information on the suspects below. 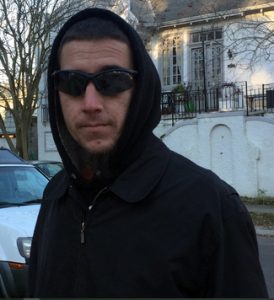 NOPD officers are searching for a suspect a package theft in the 3200 block of Upperline Street.

On Feb. 21 around 2 p.m., the pictured man reportedly stole the victim’s package from the front porch of her residence. 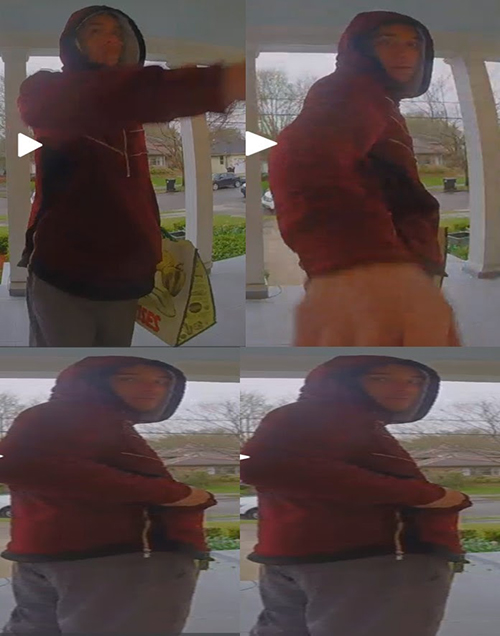 The NOPD is also seeking assistance from the public to identify and locate the pictured subject who is wanted in connection with a package theft that occurred in the 3600 block of Octavia Street. 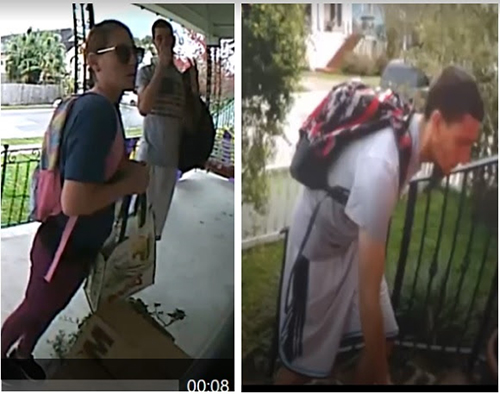 3200 block of Upperline Street (via NOPD)

Two subjects were involved in a theft incident that occurred on Feb. 20.

The pictured man and woman were captured on security cameras walking on the front porch of a home in the 3200 block of Upperline Street, and seen stealing packages. 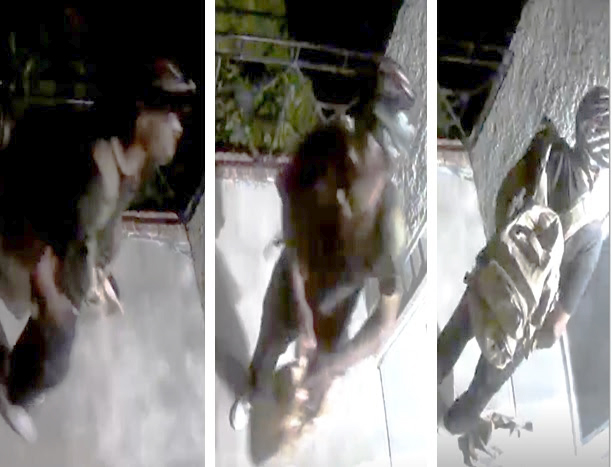 Another package theft occurred on Feb. 19.

At about 6:30 p.m., the pictured man was seen on video surveillance walking onto the front porch of the victim’s residence in the 2400 block of State Street and stealing a package from the porch. 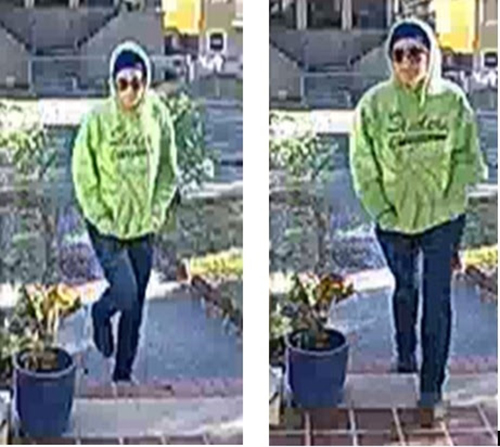 The NOPD also is seeking to locate and identify a suspect in the investigation of a package theft that occurred on Feb. 14.

At about 4:10 p.m., the above woman was seen walking onto the front porch of the victim’s residence in the 4500 block of South Tonti Street and taking a package containing two 8×10 picture frames and a pack of footie socks. The suspect then fled the scene on foot.

Anyone with information regarding identity and whereabouts of any of the above suspects is asked to contact Second District detectives at 504-658-6020. Citizens with information that can help solve a crime are asked to call Crimestoppers at 504-822-1111.