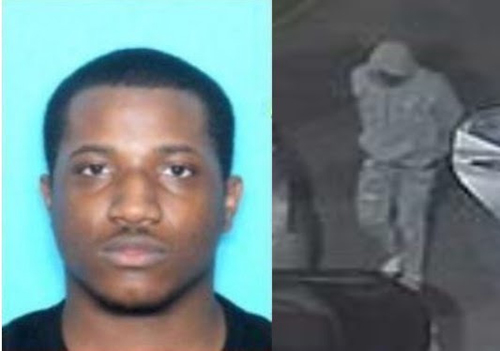 Police have identified Ma’Leik Ahmad Hundley, 18, as the man caught on surveillance video during the Notre Dame car burglaries. (via NOPD)

NOPD officers have arrested Ma’Leik Ahmad Hundley, 18, in connection with multiple auto burglaries that occurred in the Carrollton area.

Hundley was identified as one of four men seen on surveillance video of vehicle burglaries that occurred on Feb. 28 at the campus of Notre Dame Seminary, located in the 2900 block of Carrollton Avenue. About 40 vehicles were broken at around 5 a.m.

Hundley was arrested in New Orleans East on unrelated charges. He was transported to the Orleans Parish Justice Center, where he was booked with 38 counts of simple burglary, 40 counts of criminal damage to property, two counts of trespassing, one count of attempted burglary and one count of conspiracy to commit burglary.

He also faces unrelated carjacking, domestic abuse and battery charges, Sheriff’s Office records show. He is being held on $15,200 bond.

The other three suspects remain at large.

Anyone with any additional information regarding this incident is asked to notify Second District detectives at 504-658-6020. Citizens with information that can help solve a crime are asked to call Crimestoppers at 504-822-1111.