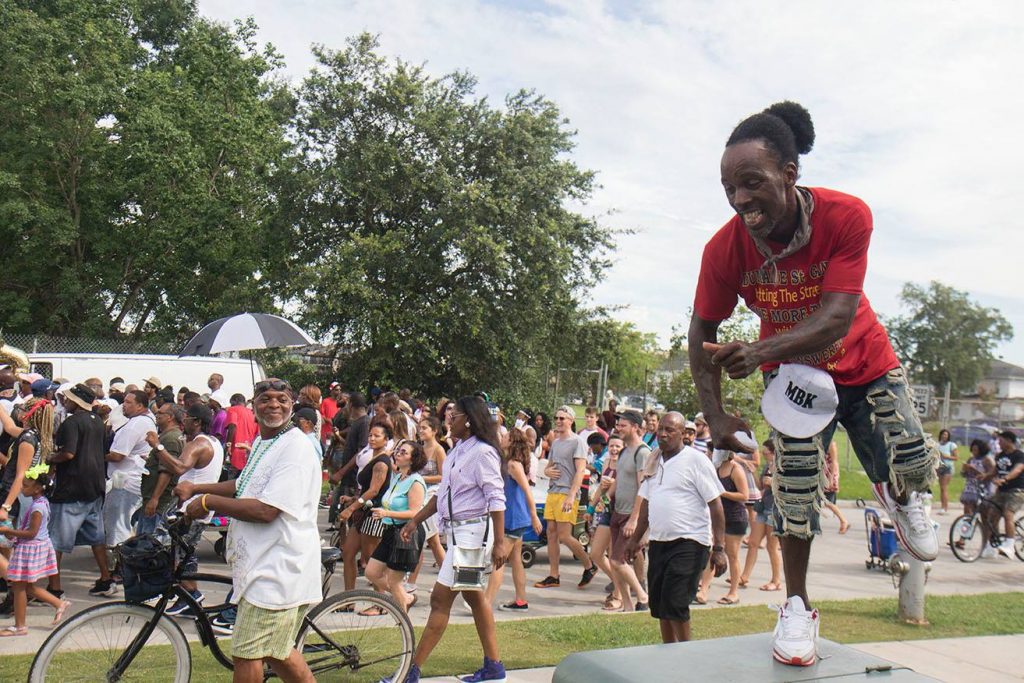 The second-line will kick off at 12:30 p.m. from the Neutral Ground Bar and Grill on Clio Street and disband at about 4:30 p.m. at Tapps II on Rocheblave Street. The route is below.

The National Weather Service promises a partly sunny day with a high near 69 degrees.

The city will be monitoring the area for illegal parking. Call 504-658-8100 for parking enforcement.

Traffic will be restricted along the route depicted below. Expect road closures and traffic delays during the event. 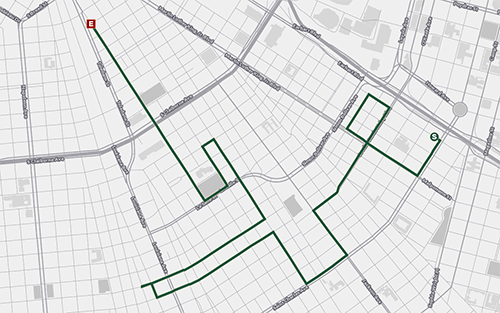