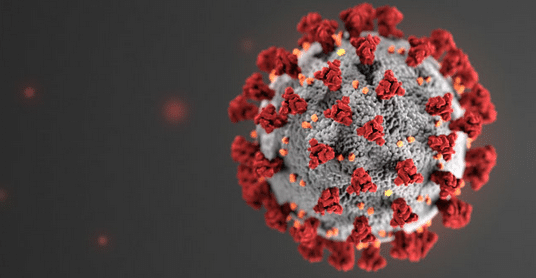 I am not a naysaying fatalist or someone who rushes to conclusions early. But last night I went to my neighborhood grocery store and picked up 10 cases of bottled water and placed it next to the five cases I bought the other day. I intend to get another 10 cases this weekend and begin stocking up on canned fruits and vegetables too.  And antiseptic cleaning supplies and cough medicine. Am I opening a bodega? No, I am preparing for what could be life-as-unusual if the coronavirus really hits New Orleans.

I really do appreciate President Trump asking Congress for billions to fight the epidemic and that Vice President Pence is taking the lead on developing a response. It’s also encouraging that city Health Director Jennifer Avegno has been meeting with health care facilities, hospitality, airport and port representatives.

Considering the instance of “community spread” that has just been identified in California, I am much more concerned that my everyday fellow New Orleanians aren’t focused on the effects this virus could and probably will have on New Orleans.

We are a port city.  We have ships and sailors arriving every day from all over the world.  We are a successful cruise ship port with more than a million passengers, most of whom are not regionally based, and crew from dozens of nations. We have 10 million passengers transit our airport annually. We host hundreds of conventions large and small and more festivals and sporting events than anyone can count.

How many hospital beds are available in New Orleans for virus patients who will need isolation? How complete are their supply chains?  Are the city’s schools ready to coordinate home schooling for 100,000 students? What about our colleges — will online classes be the only option? If travel restrictions are imposed, will conventions, festivals, cruises cancel? Who will sleep in our hotels and eat in our restaurants? Will we have ships calling at the Port of New Orleans? Who will service them? Who will be buying real estate?

Much of what we purchase is made in China, Japan or Korea.  How will we buy new iPhones or televisions? Will we even have cheap Mardi Gras throws next year? Will your job allow you to work from home?  Will your neighbor’s business close because of lack of customers or supplies? Will the postman and FedEx be making deliveries? How will the trash get picked up? Who will answer 911 calls?

Think Katrina. It’s never too early to pay attention. Make a plan for your family. Get the supplies you will need including medicines and copies of important personal papers and health records. Most of all, practice good hygiene to limit the spread of germs and prevent infection. Get adequate sleep and exercise.

Already 13 million sick people have visited their doctor about the virus and 280,000 people have been hospitalized. The coronavirus is not a pandemic yet. Now with “community spread,” the worst is still to come. 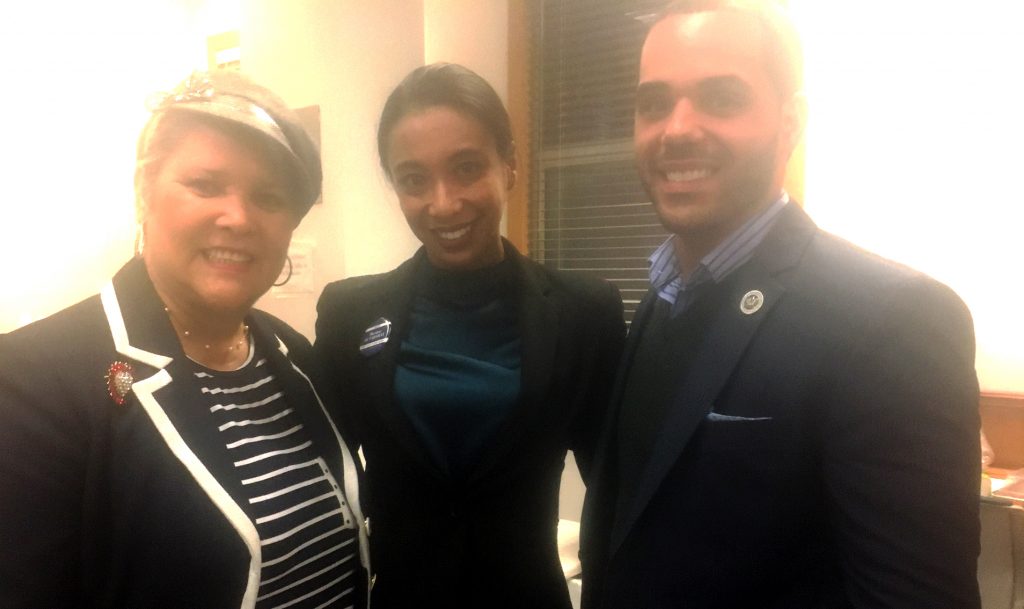 Hutabarat told attendees that her work as a law clerk for Judges Monique Barial, Edwin Lombard and Roland Belsome, as well as her years as an attorney in private practice, uniquely qualified her for the judgeship. Hutabarat said her immigrant parents taught her the importance of education and hard work and, if elected, she would create a welcoming environment in her courtroom for people of all races.

In keeping with the ethical guidelines for judicial campaigning, candidate Aylin Acikalin resigned from OPDEC before qualifying.  Prior to her resignation, Acikalin had been an extremely active member authoring numerous resolutions on a broad range of topics. She has been involved in Democratic Party politics for two decades. Acikalin said her work ethic and care about democratic values as well as her commitment to “dignity for all” makes her an excellent choice for judge.

Acikalin previously clerked for Judge Terri Love and for former Judge Nadine Ramsey. She later worked for Ramsey on the City Council. Ramsey is currently sitting ad hoc in First City Court in the same position Acikalin is seeking.

Candidate Sara Lewis said she is prepared to serve in part because of the experience she gained as a law clerk for Judge Fredericka Wicker as well as many years of practice in general, civil and commercial litigation. Lewis claims she has the judicial temperament, compassion and fairness needed for the job.  She attends Touro Synagogue and is active in the Jewish community.

For more than 30 years, candidate Robbins Graham has served the public as an attorney with the Louisiana Department of Children and Family Services and previously as an assistant Orleans Parish district attorney under Harry Connick. Specializing in child support enforcement, Graham has been an advocate for the needs of children and families and says he has the necessary experience and patience to rule fairly.

Armed with a law degree and a master’s in taxation, candidate Schalyece Harrison has presided over 3,500 cases as an administrative hearing officer for the city of New Orleans. She previously served as a disciplinary hearing officer for the Sewerage & Water Board, where she arbitrated employee matters. Harrison provides pro bono services to a number of community organizations and is a product of New Orleans and committed to the city she loves.

First City Court handles small claims, evictions and other tenant-landlord issues, as well as personal injury claims and contract disputes with a $5,000 cap. So far, this race has drawn little attention from even the most ardent followers of local politics.

But the race is very important to the thousands of citizens who file cases – mostly without attorneys by their side – in First City Court each year.  With Mardi Gras just concluding, the campaigns have been relatively quiet so far. Several major organizations including the Republican Executive Committee, IWO, New Orleans Coalition and the alphabet of political organizations have yet to hold endorsement meetings. Campaign finance reports, due next week, will show which candidates have lined up the resources to go the distance.

All judges are up for re-election in the fall of 2020. Judge Kern Reese made a quick appearance at OPDEC last night.  “I didn’t know your campaign had started already,” I said to Reese. “I am always running,” he replied.