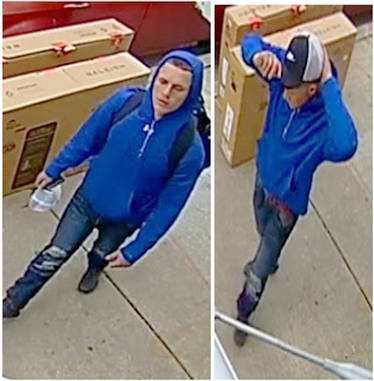 Suspect in the Bike and Board Shop on Oak Street. (via NOPD)

The NOPD is seeking a subject involved in a theft incident that occurred on Jan. 30.

The man pictured above entered the New Orleans Bike and Board Shop, 8136 Oak St., to test ride a bicycle. He never returned to the store. The bicycle is valued at $1,400.

A photo of a bicycle of the same make and model is shown below.

Anyone with information regarding the identity of the pictured subject, and/or the whereabouts of the pictured bicycle is asked to contact Second District detectives at 504-658-6020, or call anonymously to Crimestoppers at 504-822-1111. 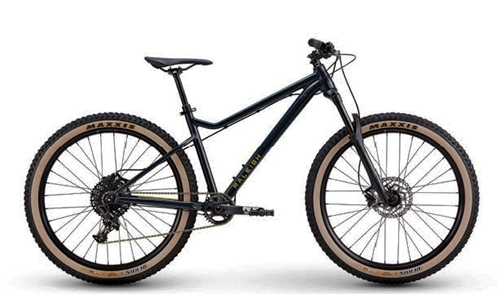 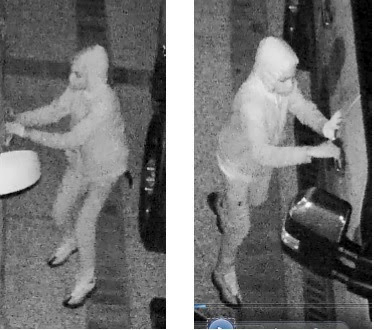 The NOPD is requesting the public’s assistance in identifying and locating a suspect seen in the commission of a vehicle burglary on Feb. 1.

At 1:43 a.m., the pictured subject was seen on video surveillance arriving in the 3000 block of Octavia Street in a white sedan. He got out of the vehicle and began pulling on the door handles of parked cars.

The suspect is then seen gaining access to a pickup truck in the victim’s driveway.

Surveillance video of this incident can be viewed at this link.

Anyone with information on this incident is asked to contact NOPD Second District detectives at 504-658-6020, or call anonymously to Crimestoppers at 504-822-1111. 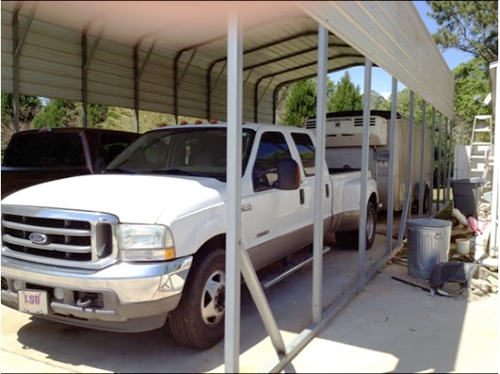 The NOPD is requesting the public’s assistance in locating a stolen truck and trailer that was stolen Feb. 3.

At around 6:20 p.m., the pictured Ford pick-up truck was taken from the 1900 block of Tchoupitoulas Street. The truck bears Louisiana license plate W648352.

A trailer was also attached to the truck, and bears Louisiana license plate L960837.

Anyone with information regarding the whereabouts of the truck and trailer is asked to contact Sixth District detectives at 504-658-6060 or call anonymously to Crimestoppers at 504-822-1111.