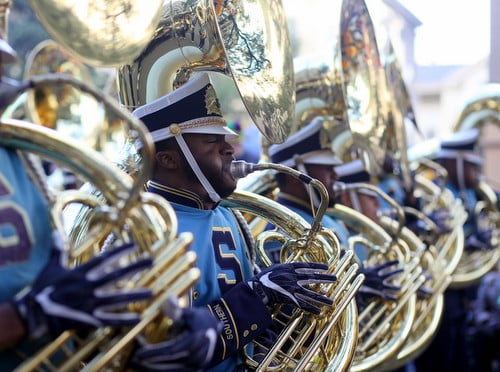 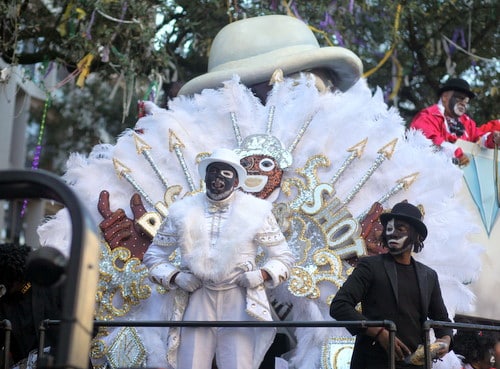 One of the reasons the Zulu parade is so much fun to watch, even if you don’t catch a coconut, is that its riders are clearly having so much fun. Add in some of the city’s top bands and imaginative floats and Mardi Gras morning could not better than this. The Zulu king is chosen by a democratic vote of the krewe’s 1,500 members, as are the signature characters. The theme this year is “Zulu’s Book of Love.” 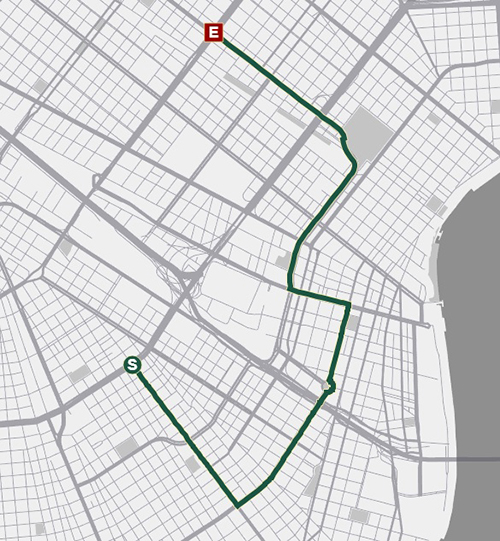 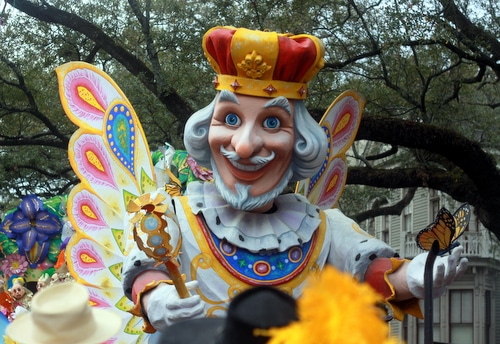 Officially the School of Design, Rex began parading in in 1872, as New Orleans was recovering from the Civil War, in part to entice tourists to visit the city (it worked). The krewe has held more parades than any other organization, so it knows what it’s doing. It looks into the future for 2020 with the theme “Omens and Auguries.” 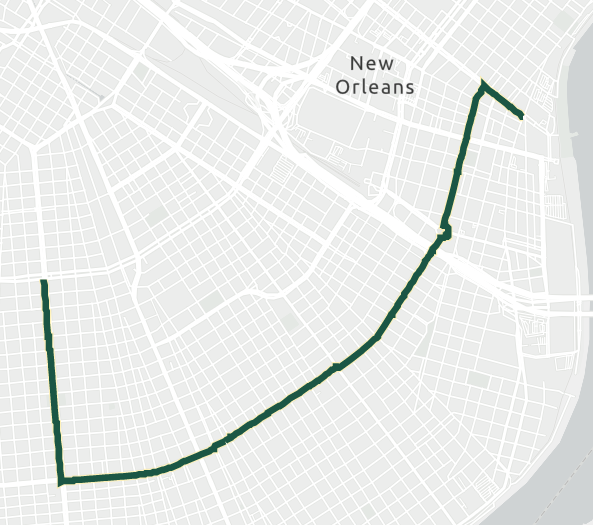 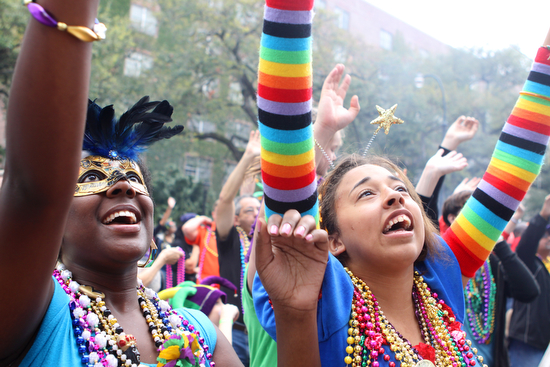 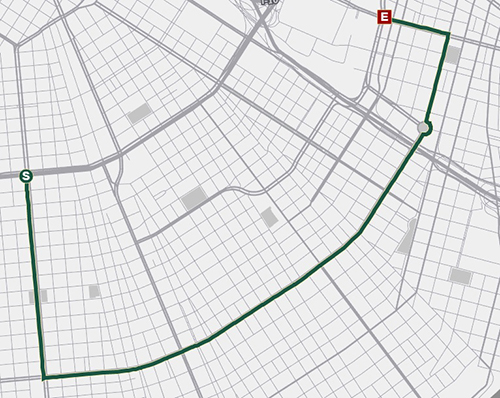