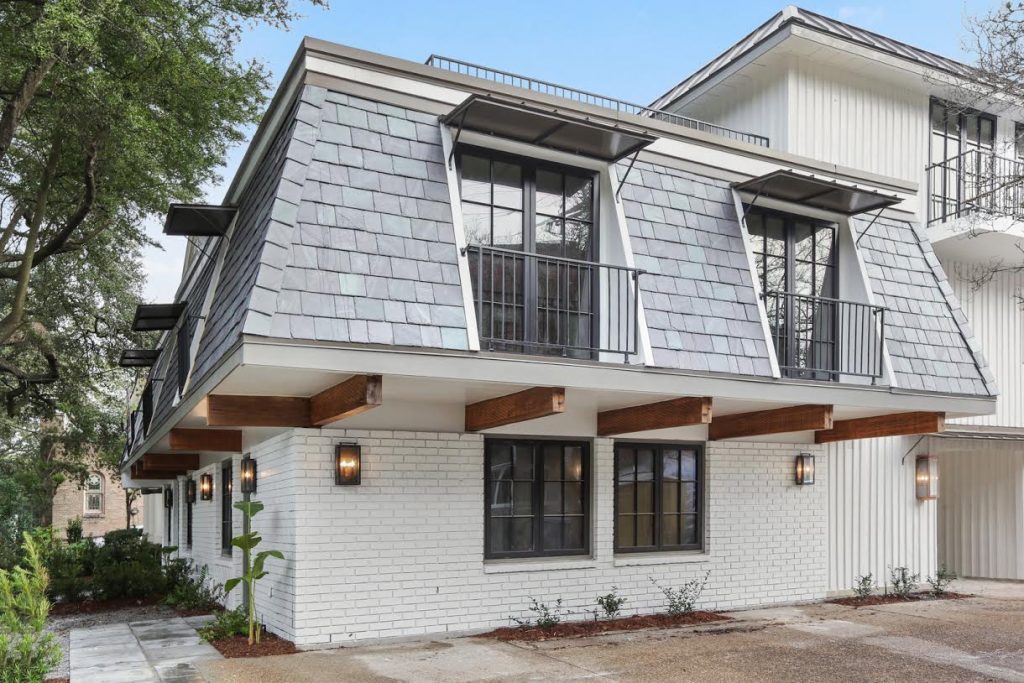 The unassuming 1970s apartment building on Napoleon Avenue and Chestnut Street could have met the wrecking ball. It’s not the kind of building New Orleanians tend to rally around. Instead, it was given a new life as the Cypres Condos.

On Wednesday, the Preservation Resource Center will celebrate its renovation by holding a Beams and Brews at the site. These happy hours give the public an insiders’ view of some of the city’s most interesting renovation projects, while sipping adult beverages.

Billed by the developers as “Mid-Century Design in the Very Center of the Crescent,” this apartment building provides insight into postmodern architecture. The Beams and Brews event will feature access to three units with before and after photos of the project as well as remarks on the decision to save a building that many thought unworthy of preservation.

Cocktails will be provided by Cavan and craft beer provided by Royal Brewery New Orleans.