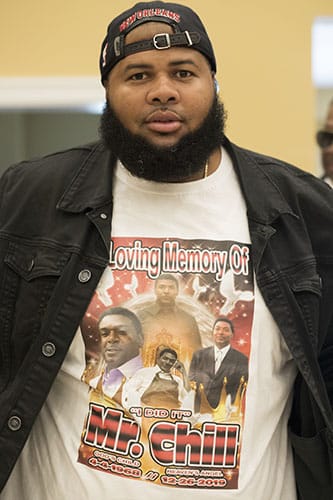 After his Broadmoor barber shop flooded in the Katrina levee breaches, Wilson put up a tent at an abandoned gas station and began cutting hair, creating a popular post-disaster gathering spot and attracting national media. Wilson died Dec. 26 after along battle with pancreatic cancer. He was 51. 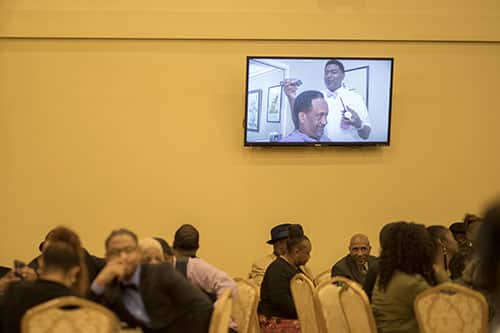 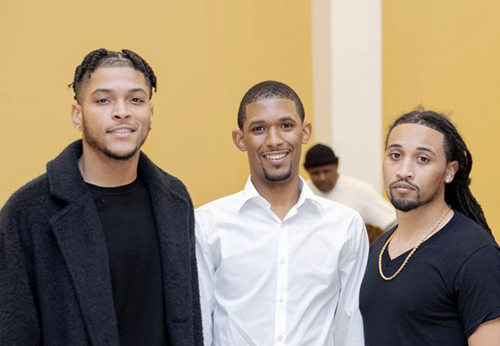 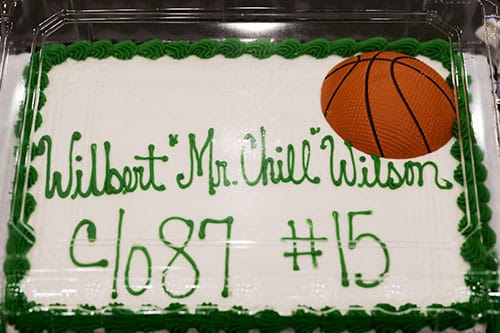 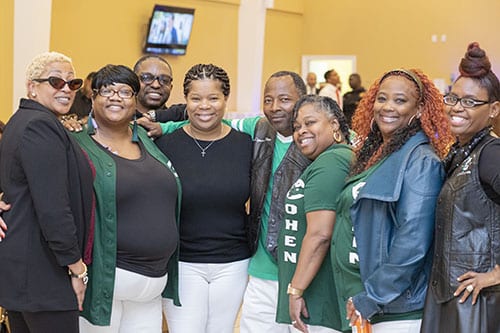 Classmates from Walter L. Cohen High School, class of 1987, pose for a photograph at the repast for Wilbert “Mr. Chill” Wilson.(Zach Brien, UptownMessenger.com) 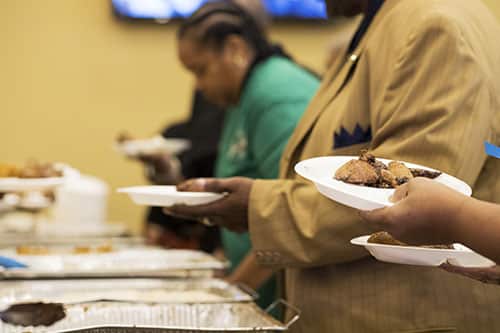 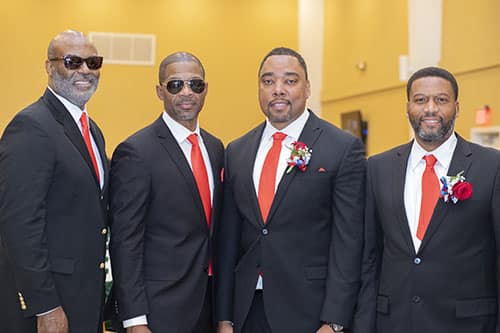 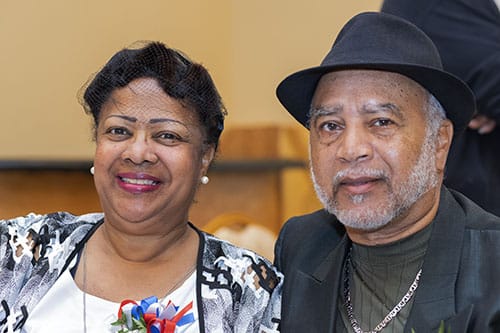