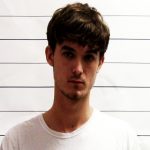 The New Orleans Police Department on Wednesday arrested a 21-year-old man in the shooting death of a college student earlier this month outside some popular Maple Street bars.

Long was shot to death at about 1:45 a.m. on Jan. 10 at Hillary and Burthe streets. Tulane University police, who patrol near the campus, found him inside a pickup truck with a gunshot wound to his torso. He died at the scene. 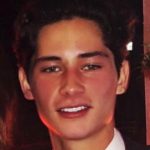 The area is home to a trio of bars — Brunos Tavern, TJ Quills and Redd’s Uptilly Tavern — just a stone’s throw from Tulane and Loyola universities. Young bar patrons remained in the area Jan. 10 as the police investigated the cordoned-off crime scene.

Long was a third-year architecture student at the University of Louisiana at Lafayette. He attended Brother Martin and graduated from Archbishop Shaw High School, his obituary states.

Billiot appeared in Magistrate Court on Wednesday, where his bond was set at $175,000. He was also booked with violating the terms of a probation in Jefferson Parish and held without bail on that count.

The probation charge stems from an October 2018 narcotics conviction for possession with intent to sell marijuana and Tramadol, Ramon Antonio Vargas reports on NOLA.com. Tramadol is a pharmaceutical pain killer considered addictive and dangerous, especially if taken with alcohol.

Billiot was taken in by the Jefferson Parish Sheriff’s Office on Jan. 23 and transferred to the Orleans Parish jail on Tuesday, Jan.  28. On Wednesday, he was represented in Magistrate Court by attorney David Varisco, but records state Billiot has retained Robert Jenkins, a prominent criminal defense attorney. 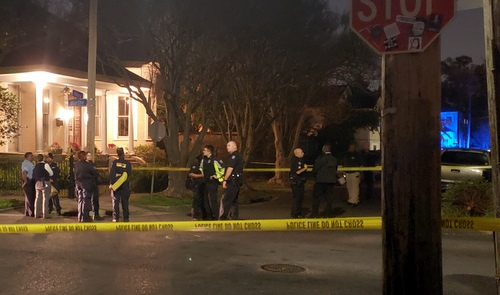 Police investigate a fatal shooting at the corner of Hillary and Burthe streets early on Jan. 10. (Robert Morris, UptownMessenger.com)