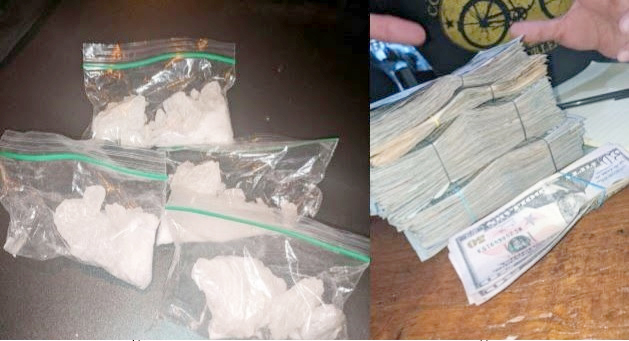 Drugs and cash were among the items found in the Central City and 7th Ward homes. (via NOPD)

New Orleans police officers have arrested six suspects in connection with multiple narcotics and firearm violations that occurred in the NOPD’s Second District.

During ovember, Second District task force officers, along with the Jefferson Parish narcotics division, conducted a joint surveillance throughout the Uptown and 7th Ward area.

Following the arrest of the target of the operation, Jeffrey Lipitz, 37, officers obtained a dual search warrant for the 1900 block of Washington Avenue in Central City and the 2000 block of Law Street in the 7th Ward.

Anyone with any additional information regarding this incident is asked to contact Second District detectives at 504-658-6020. 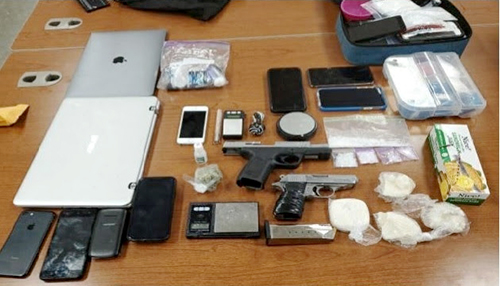 The warrants netted evidence of narcotics and firearms violations. (via NOPD)