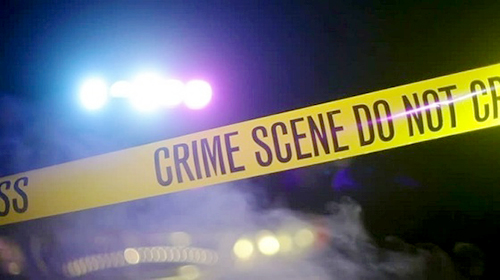 Sixth District officers responding to a report of gunfire in the 3800 block of Washington at about 10 p.m. on Sunday, Dec. 8, found two men and two women suffering from gunshot wounds. They were transported via EMS to a hospital.

At the hospital, one of the men, Justin Hayes, 27, died from his wounds, according to the Orleans Parish Coroner’s Office.

Another male victim was driven to the hospital, bringing the total number of shooting victims to five.

Through the course of the investigation, officers discovered that a group of victims were inside and outside of a local bar and lounge, when unknown suspects started firing shots at them striking the victims.

Further details were not immediately available. Homicide Detective Jake Engle is in charge of the ongoing investigation and can be reached at 504-658-5300 with any information regarding this incident, or call Crimestoppers at 504-822-1111 to leave an anonymous tip that could be eligible for a cash reward.

This report was updated after posting with the name and age of the homicide victim.