On Sunday, Dec. 1, the subjects and vehicle pictured are believed to have been involved in multiple vehicle burglary incidents.

The suspect vehicle is believed to be a black 2007 Honda Pilot bearing California license plate 1VEH986. This vehicle was reported stolen in an incident that occurred at the intersection of South Johnson and Gen. Pershing streets on Saturday, Nov. 30.

Surveillance video in this investigation can be viewed at this link. 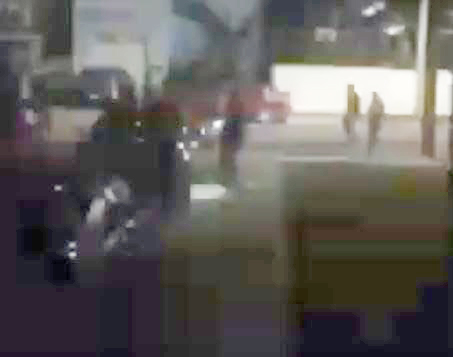 The NOPD is investigating a another vehicle burglary that occurred in Broadmoor.

On Nov. 24, 2019 around 4 a.m. the unknown wanted subjects, occupying an unknown silver or light-colored sport utility vehicle, were observed burglarizing a vehicle in the 1900 block of South Gayoso Street.

The incident was captured on security camera video and can be viewed here.