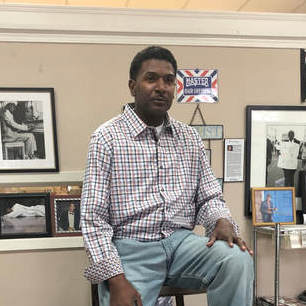 Wilbert “Mr. Chill” Wilson, Uptown’s own barber and businessman, died on Thursday, Dec. 26, at the age of 51, as reported by WGNO.

Wilson’s reported cause of death was pancreatic cancer.

Wilson was an activist and philanthropist who spoke out against gun violence, encouraged organ donation, and mentored the youth, according to his biography.