The New Orleans Police Department is looking for information that can lead to the arrest of a suspect wanted in a package theft investigation that occurred on Nov. 9.

At around 3:06 p.m., surveillance video shows a man ride up to a home in the 5200 block of Camp Street on a white bicycle. He removed two packages from the victim’s front porch and placed them inside of a black duffel bag before riding off toward Jefferson Avenue. 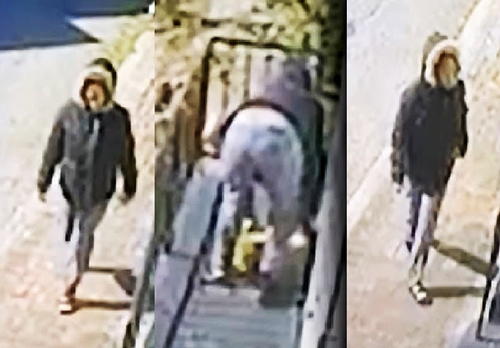 NOPD officers are searching for a suspect in a package theft that occurred in the Irish Channel around 10:40 a.m. on Nov. 19.

Officers reviewed video footage from this incident and observed a woman walking in the 2700 block of St. Thomas Street. She reportedly removed the packages from the victim’s front porch and fled the scene. 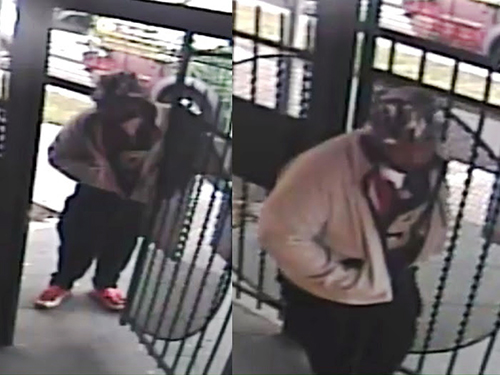 The NOPD is requesting the public’s assistance in locating and identifying a suspect in the theft of a grill that occurred on Nov. 15.

At about 6:33 a.m., the pictured suspect entered an apartment complex in the 1400 block of St. Andrew Street via the front gate. The suspect then took a Dyna-Glo brand portable grill (example photo is below) and attached propane tank from the complex’s interior courtyard and fled in an unknown direction.

The suspect is described as a black male with a dark complexion, medium build, and heavy beard. He was last seen wearing a camouflage hat, Saints jersey, white zip-up jacket, black pants and red tennis shoes with white soles. 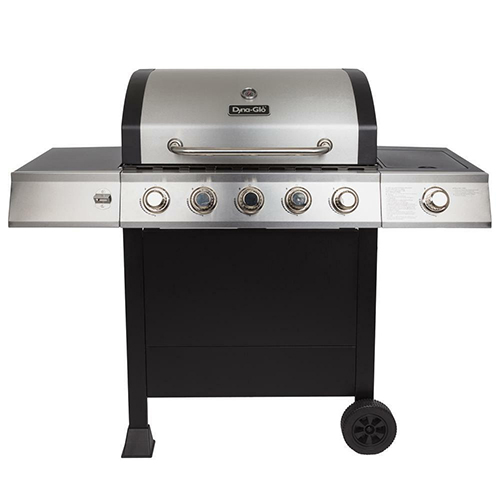 A Dyna-Glo grill like the one stolen on St. Andrew Street. (via NOPD)