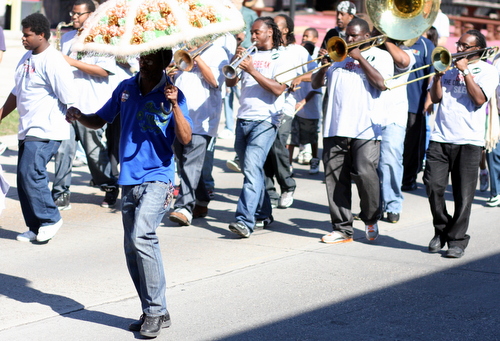 The Prince of Wales Social Aid and Pleasure Club is holding its 91st annual second-line on Sunday afternoon. The theme of the parade is “1619 to 2019, and still we rise,” in recognition of the year the first slave ship arrived in Jamestown, Virginia.

The club will second-line through the Irish Channel, East Riverside, Touro, Milan, Central City and the the Garden District from 1 to 5 p.m.

Traffic will be restricted along the route depicted below. Expect road closures and traffic delays during the second-line.