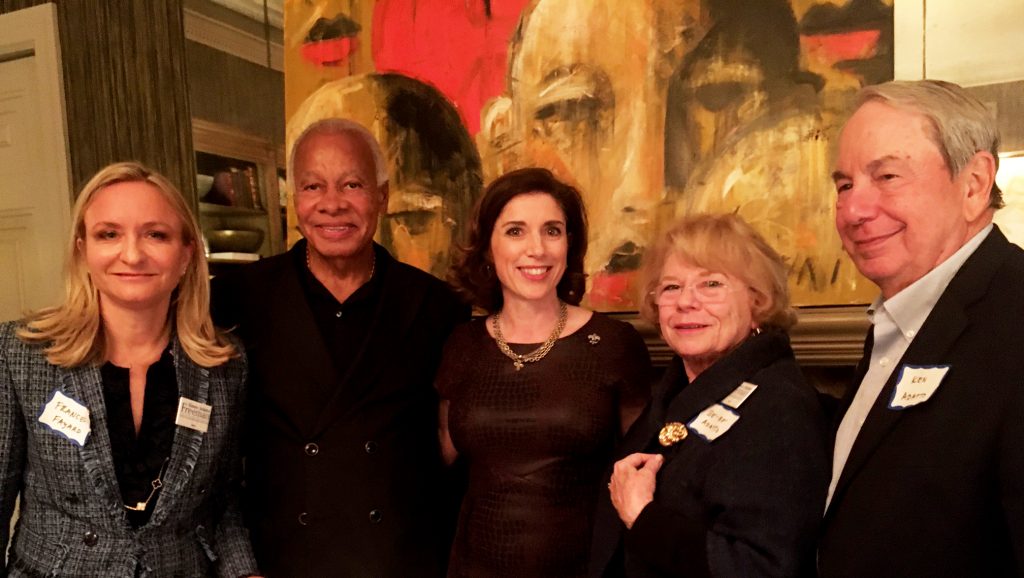 With early voting starting Saturday, New Orleans legislative candidates are pulling together the cash and people resources needed to fund last-minute mail and get-out-the-vote activities. At least five legislative candidates held fundraisers this week as well as soliciting donations through social media. Despite last night’s steady rain, several hundred donors were posing for photos and dropping off checks around town.

“I’ve never seen a candidate work as hard as Aimee knocking doors and listening to the voters,” said former City Council President Stacy Head. “That means Aimee will be a very accessible elected official. “ Among Freeman’s recent endorsements is the Forum for Equality and the Home Builders Association. 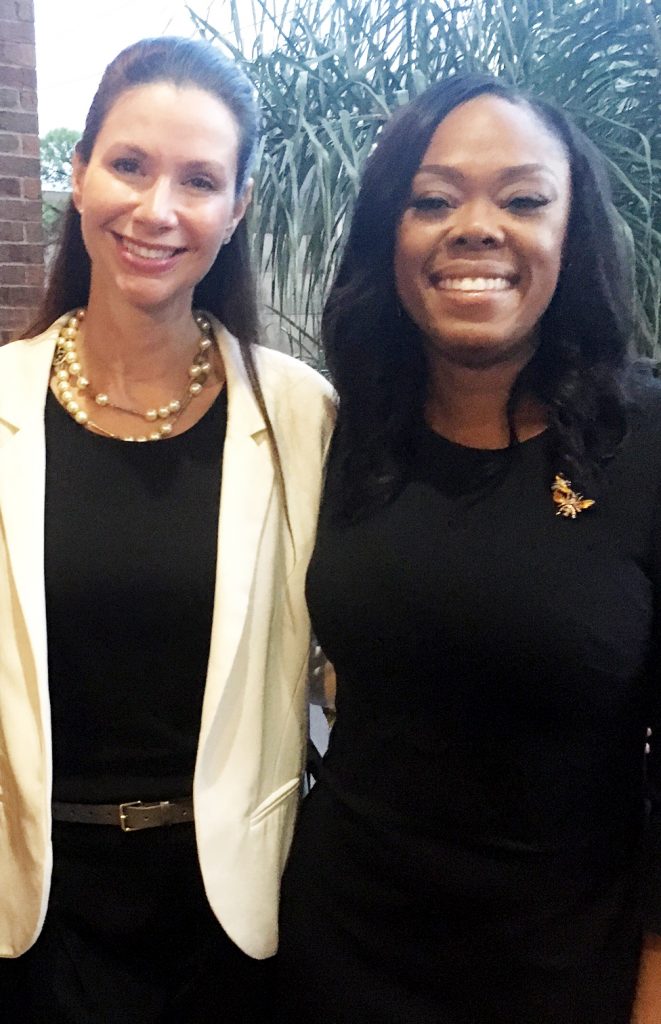 Kea Sherman, Freeman’s rival for the House District 98 seat, spent yesterday evening at The Library co-hosting a fundraiser for Les Femmes Pac, which she co-created in 2014 to help elect female candidates statewide. Sherman says she has refined her message and developed a winning strategy for early voting that focuses on her strengths.

On Monday evening, The Library was also the scene of a fundraiser for House District 91 candidate Mandie Landry, a trial lawyer who has successfully built a broad donor base. Event attendees included former legislative candidate Carlos Zervigon, who says he is a strong supporter of Landry’s.  Landry counts the Alliance for Good Government among her recent endorsements. “Mandie has been putting in the hard work like she did to make the runoff,” said spokesman David Winkler-Schmidt. 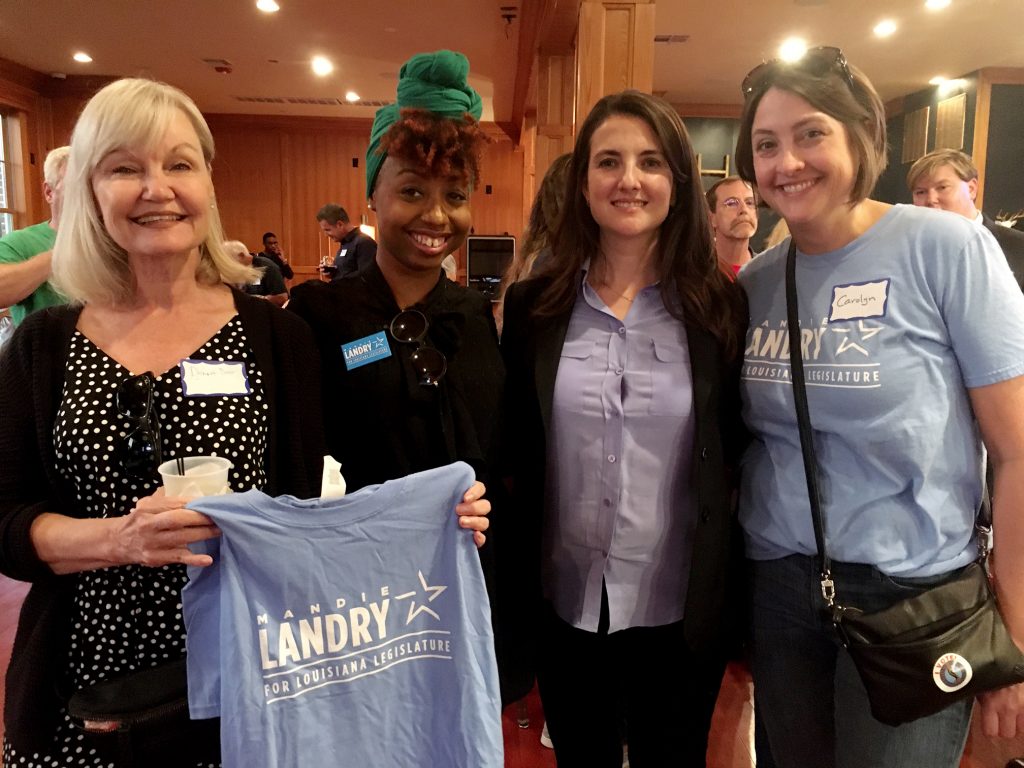 Mandie Landry supporters Donna Dees, Cagney Goodly and Carolyn Cooper were among those who joined her at The Library on Monday evening. (Danae Columbus)

At an event co-hosted by former state Sen. Ed Murray and lawyer Michael Foley, House District 91 candidate Robert McKnight greeted his many supporters at The Revolution. State Reps. Royce Duplessis and Gary Carter, Tom Slattery, Jacob Salcedo and Clorin Berry were also among those in attendance.  McKnight has received the majority of endorsements in this race including former HD 91 candidate Carling Dinkler. Leading up to early voting, McKnight plans to “touch as many residents as possible and share with them why I am the most qualified candidate to tackle the hard work that lies ahead in Baton Rouge.” 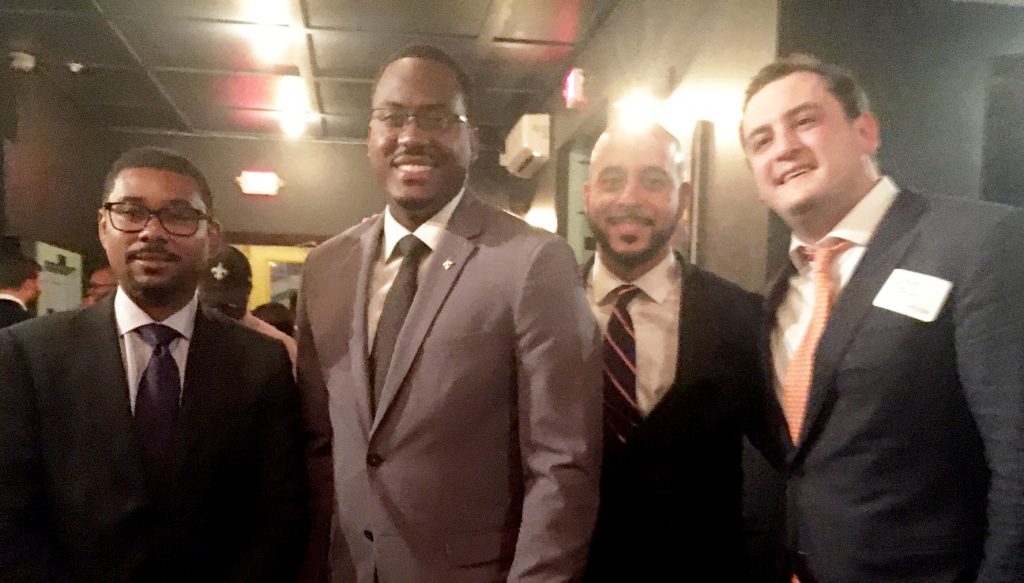 In the House District 97 race, the extended family and friends network of candidate Matt Willard greeted him at Sweet Lorraine’s Jazz Club.  Council members Jay Banks and Kristen Gisleson Palmer were on hand along with Clerk of Criminal Court Arthur Morrell, former judge Desiree Charbonnet, Cantrell senior staffer Julius Feltus, and former state senate candidate Brandon Gregoire.  “I intend to outwork my opponent, just like I did in the primary,” said Willard, whose family has been involved in politics in New Orleans for decades. 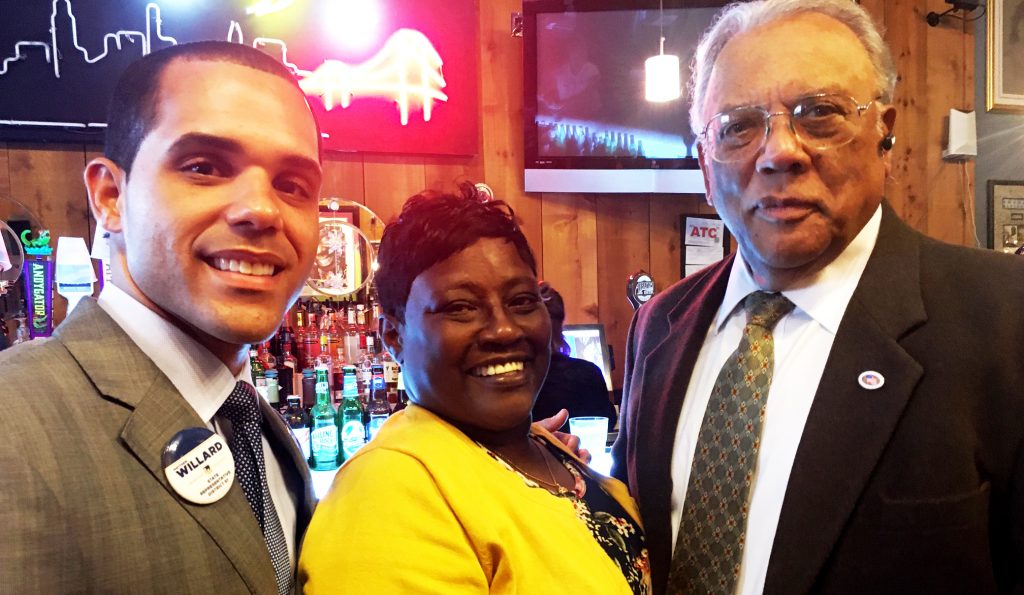 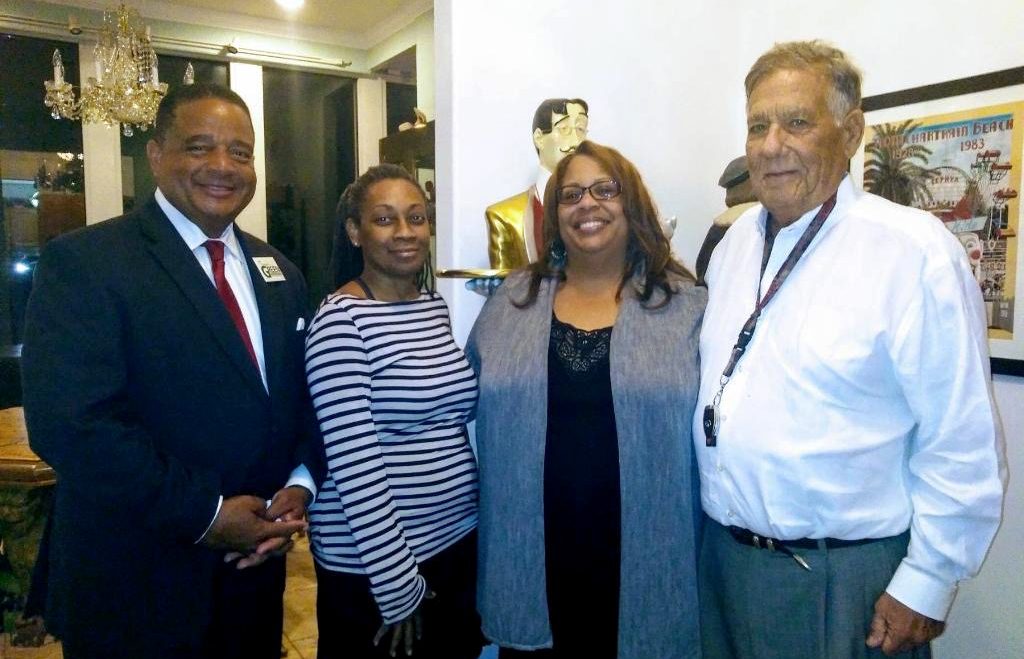 Mayor LaToya Cantrell has basically been absent from this year’s legislative campaign scene. She has only endorsed one candidate – Candace Newell in the House District 99 race. Though she has her own tax measures on the November ballot and the Hard Rock Hotel debacle to worry about, it seems shortsighted that she and her troop of unclassified employees are not more involved.

With a governor’s race that has failed to generate much enthusiasm so far, pundits are taking bets on how many citizens will actually participate in the early voting process.  Early voting begins Saturday, Nov. 2, and continues through Nov. 9.

Led by the Forum for Equality, a group of organizations have come out in favor of an amendment to the Home Rule Charter that would establish a human rights commission with enforcement authority. Other supporters include IWO, Step Up Louisiana, Greater New Orleans NOW and the New Orleans Secular Humanist Association.

The proposed commission would have the ability to levy civil penalties against employers, renters or other firms that discriminate on the basis of age, race, sex, color, religion, sexual orientation, gender identity or expression. It would also furnish an administrative review process, funded investigators and anti-discrimination training programs for local firms. The current Human Rights Commission, which was founded in 1989, lacks enforcement capabilities.

“Today, if a New Orleans resident has been discriminated against, their only option is to file an expensive lawsuit or navigate the complex patchwork of federal and state enforcement bodies,” said Julie Schwam Harris, IWO Advocacy Chair. “A Human Rights Commission would provide a single place for New Orleanians to file a discrimination complaint – for free.”  Sarah Jane Brady, executive director of the Forum for Equality stated: “Giving the Human Rights Commission the power to investigate, mediate and resolve discrimination claims will ensure that efforts to end discrimination are people- centered and efficient.” The amendment will appear on the Nov. 16 ballot.

This column was corrected to note that Rep. Jimmy Harris, not Sen.-elect Jimmy Woods, has endorsed Eugene Green for the House 97 seat.