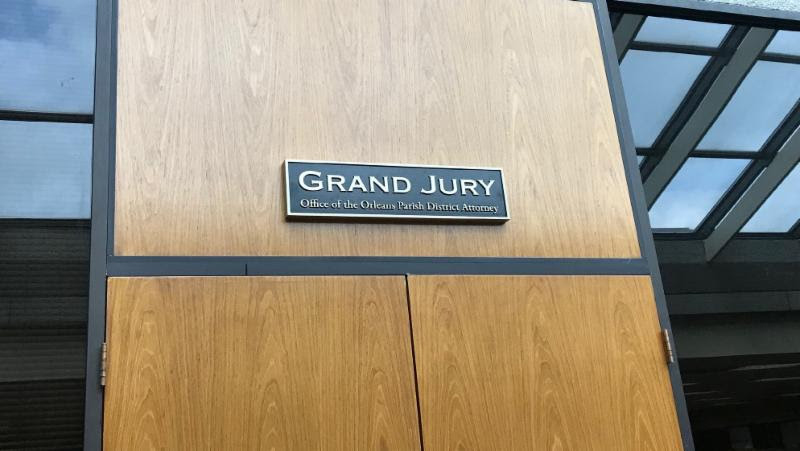 A man and woman were charged Thursday with the rape of a woman they brought into a home in the Leonidas neighborhood in January, District Attorney Leon Cannizzaro’s office announced.

Edward “Eddie” Budd, 39, and Echo Hurlburt, 26, each was charged with first-degree rape in the indictment handed up by an Orleans Parish grand jury. The charge is punishable by a mandatory lifetime prison sentence upon conviction.

The former dating partners are accused of taking a 25-year-old woman out for drinks on her birthday, then back to Budd’s house for a non-consensual sexual encounter after the woman was incapacitated.

The victim reported to New Orleans police that she lost memory and control of her faculties after apparently ingesting an unknown drug placed in her drink while celebrating at a New Orleans bar with Budd and Hurlburt.

The victim said she never recalled seeing Budd again after drinking a shot with him at the bar. But days after the encounter, Hurlburt told the victim they both had had sex with Budd. The victim reported the incident to New Orleans police on Jan. 29.

Budd and Hurlburt initially turned themselves in after warrants were issued for their arrests. They posted bonds of $5,000 and $8,000 respectively, and were free on those bonds Thursday when the indictments were delivered.

New arrest warrants have been issued, and Criminal District Judge Karen Herman set new bond amounts of $500,000 for each defendant.