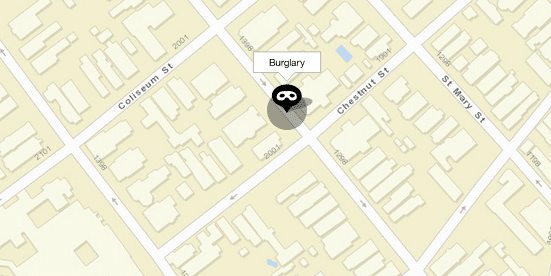 A man broke into a 27-year-old woman’s Lower Garden District home Thursday night, forced her into the bathroom, threatened her, ordered her not to move and demanded money, the New Orleans Police Department reported. 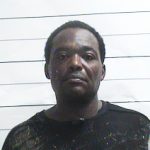 She told him she didn’t have any cash, so he ransacked the home before leaving with her cellphone. The incident occurred in the 1300 block of St. Andrew Street at about 9:20 p.m. on Thursday, Sept. 5, the NOPD report states.

After tracing the victim’s iPhone to Philip Street, police arrested Leonard Preston, 49, shortly after it was reported stolen on Thursday.

In 1997, a jury convicted him on two counts of first-degree robbery and one count of simple robbery after a trial involving multiple incidents. He was cleared of other charges, including aggravated rape and kidnapping.

According to trial testimony from victims and witnesses, Preston threatened two women at gunpoint in the parking lot of a Josephine Street apartment building on Dec. 20, 1996. He took their purses and jewelry and fired his gun before fleeing.

On Jan. 23, 1997, at around 6:40 p.m., a woman was walking toward her apartment building at St. Mary and Prytania streets when a man approached and asked her if she knew the person who lived in Apartment B. She testified that she turned around and told him that there was no Apartment B. When the man asked about another apartment, she became suspicious.

As she entered the building, the man demanded that she give him her purse. After she started screaming, the man grabbed her by her throat, swung her around and threw her to the floor.  The victim identified Preston in a physical lineup as the assailant who approached her that night.

Preston was sentenced to life in prison as a habitual offender — he had pleaded guilty in 1991 to possession of stolen property and in 1990 to simple burglary. Records show that appeals had chipped away at his sentence over the years, and Preston was released on parole in January.