The Right School for CJ

In the first essay of this ten-part series by parents of students at public schools Uptown, Christopher Dobney writes about his son CJ’s time at Benjamin Franklin Elementary Mathematics & Science School. Uptown, like New Orleans as a whole, has a wealth of public school options for families – from college preparatory schools, to three different language immersion programs, to a Montessori program, to a technology career pathway school. In this series, we hear from parents themselves on why their child’s school is right for them. 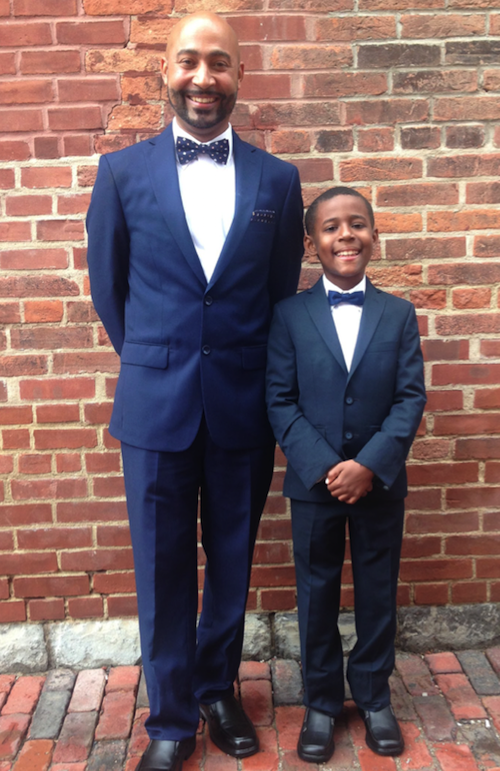 My son Christopher, or CJ, is eleven years old. He and I are close. We read together each evening, we play sports together, and it is wonderful to watch him learn and grow. CJ is bright, thoughtful, and athletic. He loves robotics, reading, technology, and playing soccer. I believe he deserves the best possible education, and we have been lucky enough that he’s received that through New Orleans public schools. This fall, he’s starting his sixth grade year at Benjamin Franklin Elementary School, which he has attended since kindergarten.

Originally, we chose Ben Franklin Elementary because we heard it was a good school and it was close to our home; we lived a block away from campus. It turned out to be just the right pick for us, even if it hadn’t been nearby. We now live in Gentilly, but we still choose for CJ to go to Ben Franklin Elementary, even though it’s a twenty-minute drive. I’m grateful we have this option. As long as we live in Orleans Parish, CJ can continue to attend the school he loves. This is a priority for us. So even though nearby parishes are more affordable, we stay in New Orleans so that CJ can stay at his school.

As a parent, I love Ben Franklin Elementary because they are giving my son a great education. I also love that communication is key for them. They’re big on keeping families up-to-date. They have robo-calls, they call personally, and I never feel out of the loop. I have a lot on my plate, so it’s nice not to worry that I’m missing anything about CJ’s education. All of his teachers have given me their phone numbers, and say that I can call or text anytime. 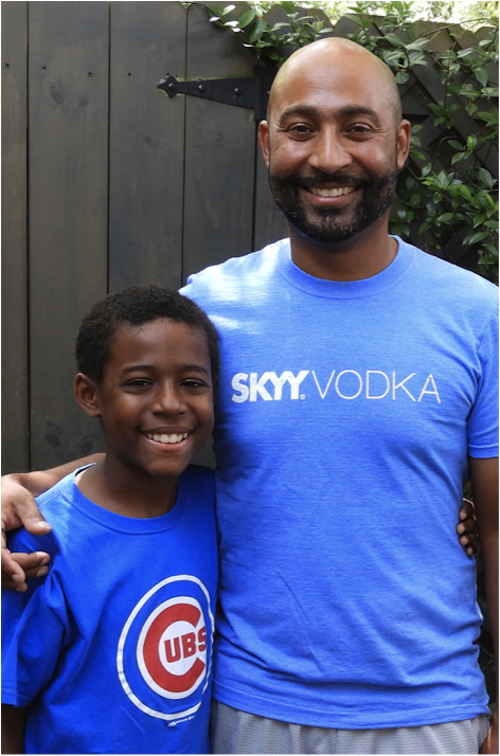 I also get the chance to be involved in CJ’s school experience. We’re encouraged to come on field trips, for instance. We went to the Air, Sea, and Land Festival put on by the WWII museum, and heard from World War II veterans about their experiences. We also went to “STEM Day at the Ballpark” with the New Orleans Baby Cakes. There were booths where kids could do projects, and we walked around with a group of CJ’s friends before enjoying the game.

Academically, Ben Franklin Elementary is just right for CJ. Math and science are some of his favorite subjects, and it is a math and science school. As CJ put it to me, “Last year, our teacher didn’t miss any math homework. We had it every night, and it was always the hardest.”

It makes me feel good that my son’s favorite subjects are so valued, and that the material challenges him. Outside of class, he also loves being part of the STEM Club and doing Lego robotics with his friends. CJ works very hard and it pays off. Last spring, he ended up being chosen as the Benjamin Franklin Elementary School Student of the Year, and also the citywide 5th grade Student of the Year. For both of us, the awards ceremony was our favorite moment of last year. It was followed up by another event at the Orleans Parish School Board Office, alongside other citywide Students of the Year. 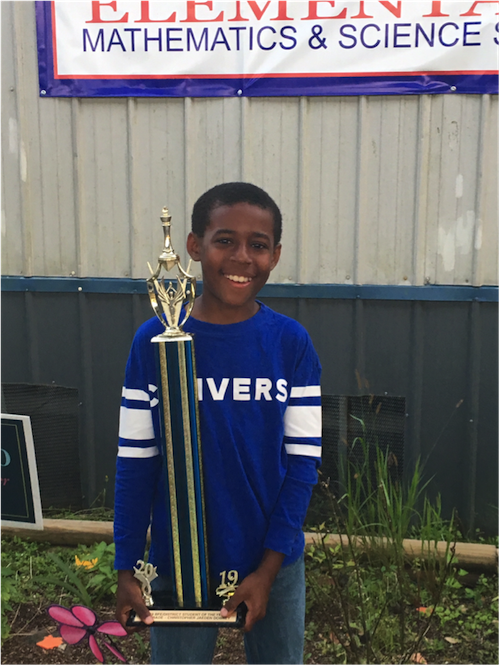 As he begins sixth grade, CJ is most excited about seeing his old friends and meeting new ones. It’s important for him that he gets to be with the same community year after year.

If sixth grade is anything like the years before, CJ will be challenged and supported by excellent teachers, and given opportunities to discover and create with his classmates and friends. He’ll come home each day, both tired and excited, and impress me with how much he has learned. My son has so much power and potential, and through his hard work as a student, those grow stronger each day.

Benjamin Franklin Elementary Mathematics & Science School educates pre-K thru 5th grade at 1116 Jefferson Avenue and grades 6 thru 8 at 401 Nashville Avenue. Enrollment for the 2020-2021 school year for Benjamin Franklin Elementary and nearly all New Orleans public schools opens this fall through EnrollNOLA. You can find out more information at enrollnola.org or call or visit a Family Resource Center.