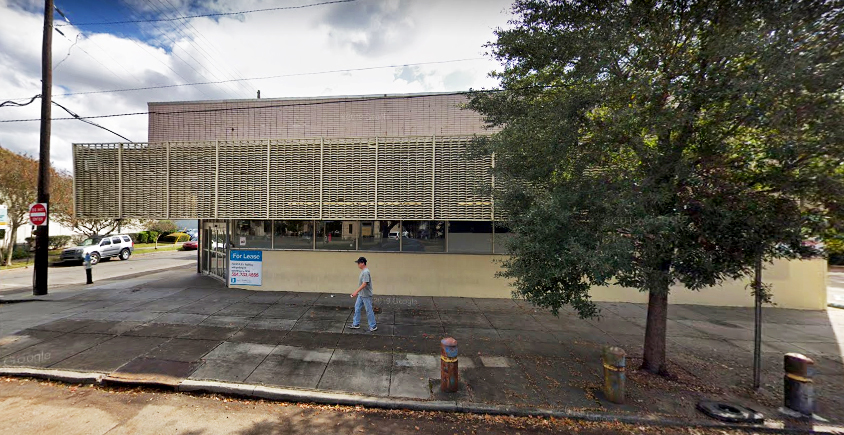 The former drugstore on Carrollton Avenue and Oak Street. (via Google Maps)

Conseco’s Markets is leasing the former drugstore building at South Carrollton Avenue and Oak Street with plans to open a grocery store.

Sinesio Canseco, the owner of Canseco’s Markets, said in a Neighborhood Participation Project letter that he would like to operate a full-service grocery “with a variety of grab-and-go items” at the location.

Canseco is applying to the city to sell packaged liquor at the store and will be holding a meeting for the nearby residents on Sept. 5 at 6 p.m. in St. Andrew’s Episcopal School, 8012 Oak St.

The Uptown location will be the fifth for the local chain. The family-owned grocery was founded in Old Metairie in 2005, according to its website, and was among the first markets to reopen after Hurricane Katrina.

Its expansion began in 2007 with a store in the former Whole Foods on Esplanade Avenue. Canseco’s Markets, known for its Cuban sandwiches, now has locations in Gentilly and Arabi as well as Metairie and Bayou St. John.

The retail space at 1133 S. Carrollton Ave. began life as a K&B drugstore. After Rite Aid bought the beloved local chain in 1997, it remained open as a Rite Aid, without the purple-labeled K&B brand items. It was among the stores that closed after Walgreens bought out most of the Rite Aid locations.

The building is owned by philanthropist Sydney Besthoff III, the grandson of the K&B drugstore founder. It has approximately 7,300 square feet on the ground floor, and a second floor containing a kitchen and storage area. There are currently 17 off-street parking spaces.

Canseco plans to start renovations on the site within a month of the city’s approval and expects the construction to take five months. The planned hours of operation for the store are 7 a.m. to 9 p.m. Monday through Saturday and 8 a.m. to 9 p.m. on Sundays.