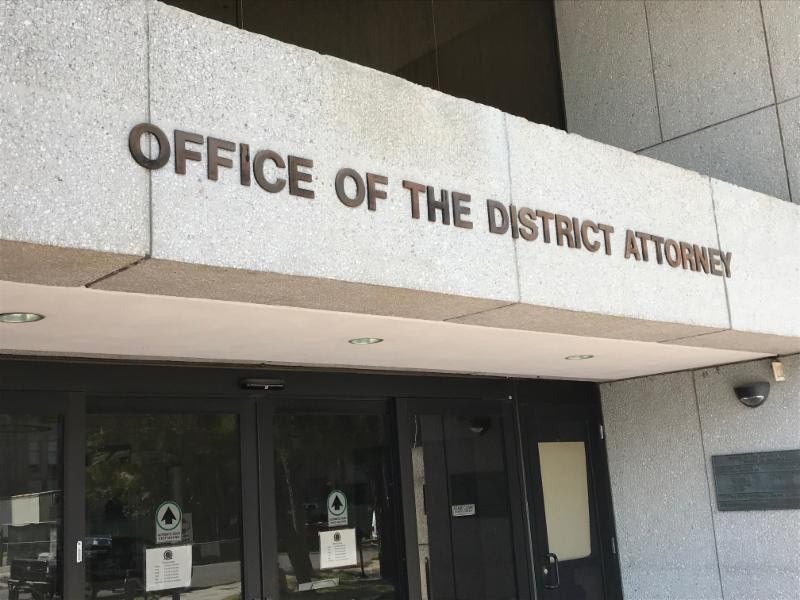 The teenager was charged with the second-degree murder of JaMichael Frith in the indictment handed up by an Orleans Parish grand jury. If convicted of the murder, he would face a mandatory lifetime prison sentence, but with the possibility of parole eligibility after 25 years.

New Orleans police said Frith was found shot to death on the porch of a home in the 8400 block of Oleander Street, around 12:50 a.m. on Feb. 28. The teen sustained multiple gunshot wounds, including a fatal shot to the head.

Criminal District Judge Camille Buras deferred the setting of bond for the judge to whom the case is randomly allotted.