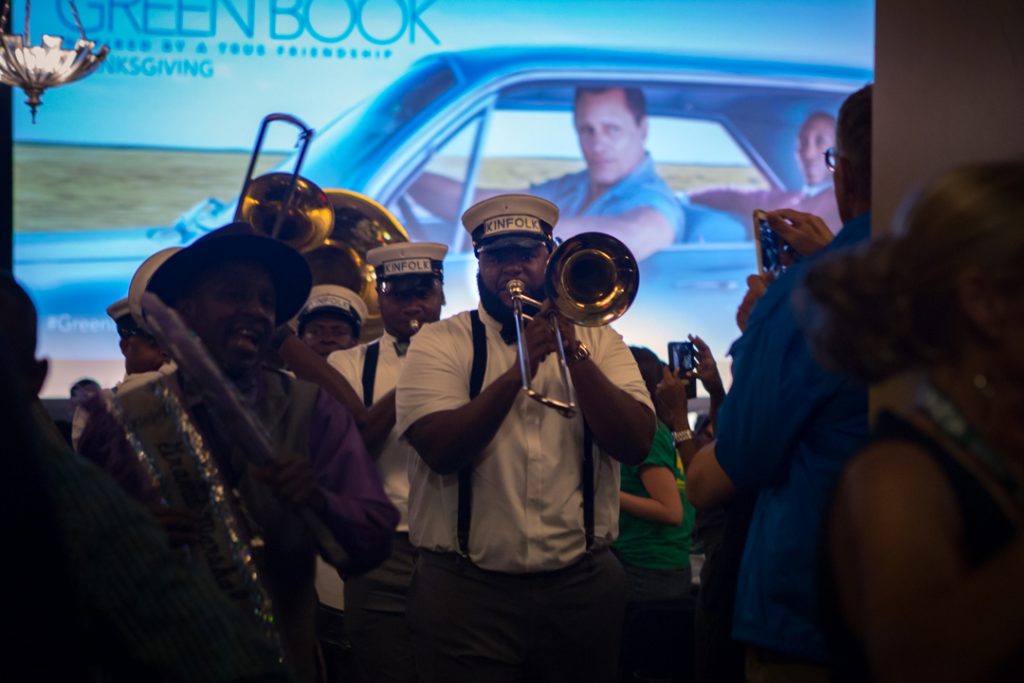 Film and screenplay submissions for #NOFF2019 are open through June 21 via this link. The full film and event lineup will be announced in mid-August. 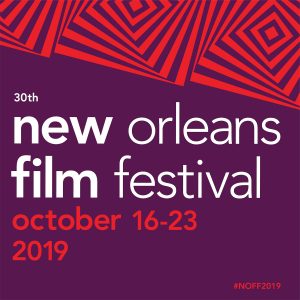 The graphics for the 30th-anniversary festival were designed by New Orleans–based Maria Hinds Design Studio.

On its 30th anniversary this October, the festival will bring 240+ films and over 500 filmmakers to New Orleans for eight days. There will be film screenings around the city at the Prytania Theatre, The Broad Theater, Orpheum Theater, and The New Orleans Advocate. The Contemporary Arts Center will serve as the festival hub with two theaters, the main box office, a virtual reality exhibition, a bar and more.

Over the past 10 years, the New Orleans Film Festival showcased over 60 Academy Award nominees ahead of their nominations, including opening the festival with Best Picture winners in 2011 (“The Artist”), 2013 (“12 Years a Slave”), and 2019 (“Green Book”). During this period, the festival debuted the work of over 2,000 emerging filmmakers whose distinctive voices are shaping the landscape of contemporary cinema.

All-Access Passes for the New Orleans Film Festival are on Summer Pre-Sale with $50 off of the regular price until July 9.

Members get an additional $50 off on All-Access Passes, for a total discount of $100. Film Society members also get discounted and free tickets for year-round events, and receive a weekly newsletter with special deals on film events in New Orleans.

All-Access Pass holders receive free tickets to all screenings with priority entrance to theaters, access to parties every night of the festival, feel like a star at the Festival VIP Lounge, and more.

The Weekender, Six Film, and Student Passes will be available later this summer.