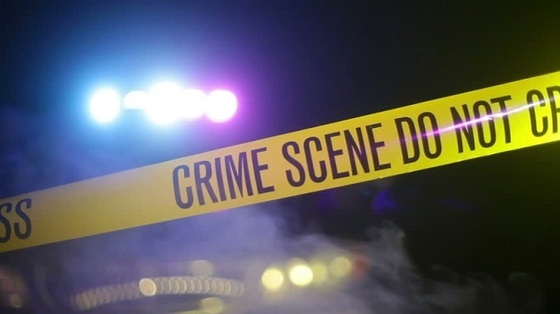 A woman was wounded in a shooting on a Central City street early Sunday, the New Orleans Police Department reported.

The victim, a 44-year-old woman, was outside of her home in the 1500 block of South Robertson Street at 12:48 a.m. on Sunday, June 30, when she saw a man go to his vehicle. After entering her residence, she heard six shots fired. Then she noticed she was injured.

The victim was drivien to a local hospital via private vehicle. and the suspect fled in an unknown direction.