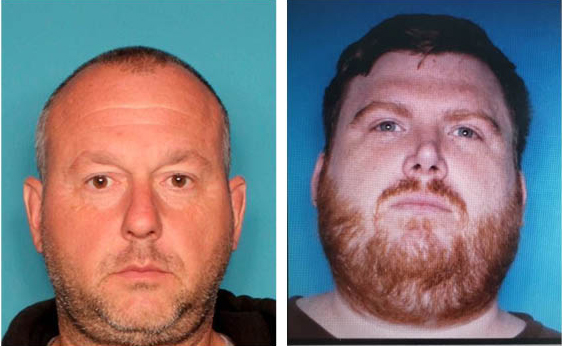 Two men reported missing recently from the Broadmoor and Fontainebleau areas still have not been found. The New Orleans Police Department is seeking the public’s assistance in locating Robert Hitchings, 34, and Kenneth Line, 46.

Hitchings was last heard from on April 7 in the 7700 block of Walmsley Street. The reporting person stated that Hitchings suffers from a mental disorder and may be in need of his medication. He can become very violent if he does not take his medication.

Line was last seen on April 3 about 3 p.m. at his place of employment in the 4000 block of Washington Avenue. He was wearing khaki cargo shorts, a T-shirt and a black Adidas hoodie.

If you have any information regarding the whereabouts of Robert Hitchings, please notify NOPD at 911 or any Second District detective at 504-658-6020.

Anyone with information regarding the whereabouts of Kenneth Line is asked to contact NOPD Sixth District detectives at 504-658-6060 or to call anonymously to Crimestoppers at 504-822-1111.