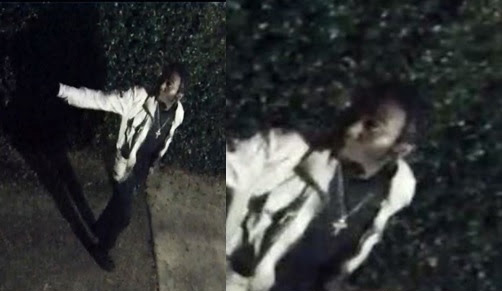 NOPD officers are searching for two suspects who are wanted in connection with two auto burglaries in the Fontainebleau neighborhood.

The victim told police that on Feb. 17 at about 9:30 a.m. she entered her vehicle in the 8000 block of Belfast Street and observed that the center console was open and her radio system was missing. 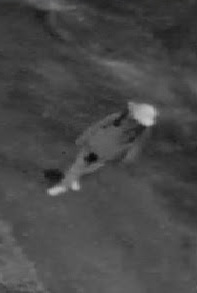 A second suspect was at the scene. (via NOPD)

The victim reviewed surveillance footage from this incident and observed an unknown black male pulling on her wife’s driver side door and then walk to her vehicle and enter it. The victim reported that she observed the man exit her vehicle and throw something across the street before fleeing the scene. The victim advised officers that she searched the yard and located her radio system.

The suspect was last seen wearing a light-colored jacket and has long dreadlocks pulled to the back. The second suspect in a wide-brimmed cap is believed to have acted as a lookout.

Anyone with any information regarding this incident should contact Second District detectives at 504-658-6020 or Crimestoppers at 504-822-1111.