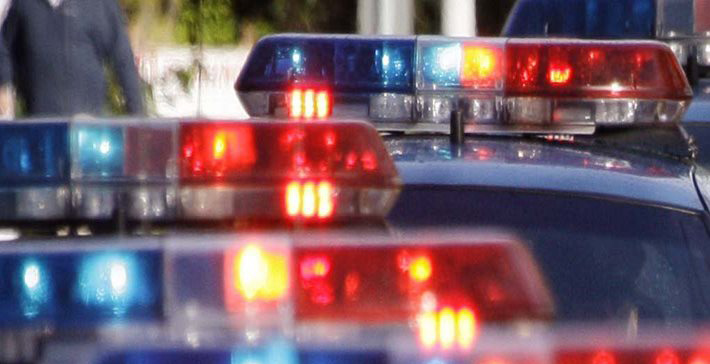 A man died in a shooting early Thursday on a porch in the Gert Town neighborhood, the New Orleans Police Department reported.

Officers responded Feb. 28 at 12:52 a.m. to a report of gunfire in 8400 block of Oleander Street. They discovered a male victim unresponsive on the front porch of a residence suffering from a gunshot wound. He was pronounced dead at the scene.

The Orleans Parish Coroner’s Office will release the victim’s name and official cause of death, upon completion of autopsy and notification of family.