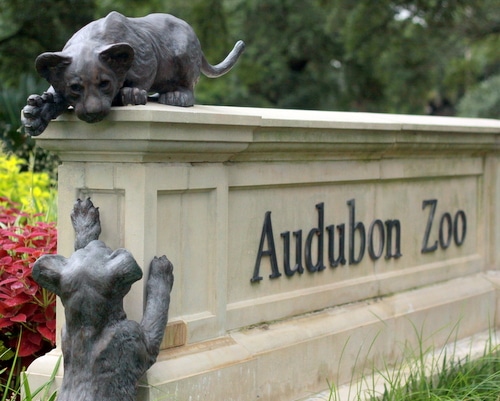 The City Council on Thursday passed the cooperative endeavor agreement that unites the four major entities that manage greenspace and recreation facilities for the city, although it would take effect without the passage of a millage reallocation that goes on the ballot in May.

The agreement unifies the oversight for the city’s park and recreation assets under the cooperative plan. It includes City Park, the Audubon Commission, the New Orleans Recreation Development Commission, and Parks and Parkways.

On May 4, New Orleans voters will decide whether readjust the property tax funds going to those four entities, triggering the cooperative endeavor agreement.

Councilman Joseph Giarrusso of District A commented on the timing of the measure, while stating that he supports it. “We don’t have a ballot measure passed yet, and we are passing a CEA that could become null,” Giarrusso said.

He said he was, however, heartened by the support of a major opponent, Parks For All.

Parks For All board member Scott Howard told the council that the group now backs the measure. “Formed with broad citizen engagement, this will help us to make New Orleans a great parks city,” he said. “But this proposal is not a panacea.”

The group is concerned the proposal is limited to the four “well-heeled” entities and does not fully cover the entire budget for those four.

“We still face huge trust issues in how our parks are managed,” Howard said, “especially due to the continued threat of commercialization of public green space and the favoring of tourist convenience and pleasure over what our citizens most care about.”

District C Councilwoman Kristin Gisleson Palmer was also skeptical about the parks proposal, she said Thursday, mainly over the lack of clarity in the original proposal. “I was also concerned that New Orleanians would be asked to continue paying a tax without nearly enough public benefit in return,” she said.

But, she said, she is pleased that plan crafted by the park and recreation partners and the administration now includes more accountability for the partners and more benefits for local residents, such as free days at the Audubon facilities.

All council members present voted to pass the proposal.